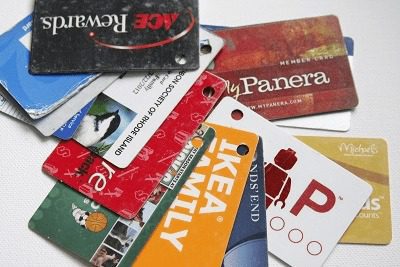 More loyalty program members (83%) earn points and miles on everyday purchases than through any other rewards-collecting method, according to research data from Points. As many as 81% of loyalty members seek out bonus point offers, while 69% make big purchases on reward-earning credit cards.

Retailers that implement loyalty programs have the opportunity to provide customers with extra value and show their appreciation for their ongoing purchases. The loyalty industry currently is valued at $48 billion, according to COLLOQUY, and includes 2.65 billion U.S. loyalty membership accounts.

The report, titled: From Everyday To Extraordinary: How Retailers Can Woo Shoppers With Points And Miles labels consumers who prefer the everyday purchasing approach, even when earning small amounts, as “Everyday Earners.” In fact, two thirds of respondents agreed with the statement: “Earning points/miles in my favorite programs is important to me, even if I am only earning a small number of points/miles.”

For the report, Points surveyed a panel of more than 1,500 people who claimed they were members of multiple loyalty programs. The survey was designed to uncover respondents’ attitudes towards “high-frequency earning opportunities,” which is defined as the act of being rewarded with a handful of points/miles during frequent inexpensive purchases.

Everyday Earners will go out of their way to earn rewards, with 60% saying they actively look for promotions that will help them earn more points and miles. In fact, many Everyday Earners will even push brand loyalty to the side, as 69% of program members said they would choose a different brand at least sometimes to earn more points and miles. More than half (54%) stated that they buy more from companies that reward them for their purchases. Similarly, 48% of consumers said they would shop at a different store to earn rewards.

Loyalty programs appear to shape the long-term shopping behaviors of these consumers, as well: 88% of respondents said they would continue collecting points even after redeeming rewards. Up to 79% of respondents agreed that a store offering rewards in a program they already participating in would encourage them to return again. 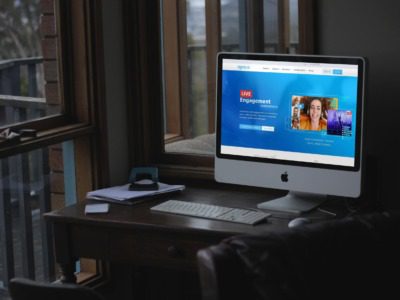 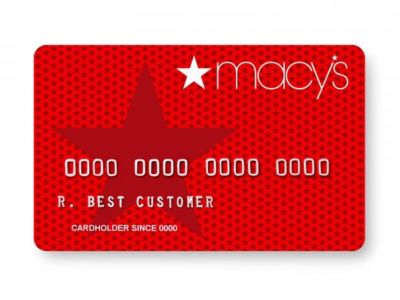