Beacons For Beginners: 6 Things You Need To Know 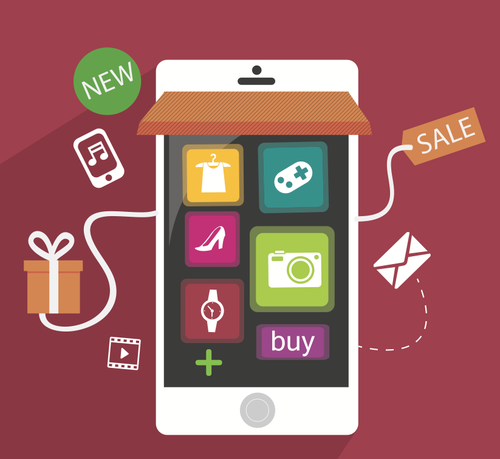 You’ve probably been hearing about beacons a lot lately. Even Retail TouchPoints has covered the beacon space through a series of articles and trend pieces, outlining the potential for retailers that use the technology.

But those just dipping their toe into the beacon pond may still be a bit unfamiliar with the technology, how it works and why it’s so powerful.

Prior to founding Twocanoes, which provides a short-range Bluetooth device that alerts customer-aware systems of nearby mobile devices, Perfitt spent a decade as an Apple employee, working on OS X certification training. In his past position, Perfitt helped market Apple products to higher education and large-scale corporate environments.

Below, Perfitt outlines a few things retailers need to know about beacon technology:

1. It’s a more granular alternative to geofencing: Beacons are the “sweet spot for micro-location,” Perfitt explained. For a while, many businesses tapped geofencing to engage consumers on a more intimate level. But the technology only gives a general understanding of location. Beacon technology, however, enables closer proximity marketing, allowing retailers to understand where consumers are, down to the aisle.

2. It won’t compromise customer data: “People think beacons are similar to something like Wi-Fi; that there’s a pipe that goes back to the Internet or the cloud,” Perfitt said. “ But in reality, they’re just identifiers. There’s nothing privacy concerning because beacons don’t collect information. If someone stole a beacon they wouldn’t have access to all your customers’ information.”

3. It doesn’t invade privacy: If a consumer walks past a beacon, they won’t be instantly bombarded with marketing messages and offers. An opt in is required before a consumer can receive the marketing messages, and the retailer can start understanding in-store buying behaviors. “When you install an app that uses beacons, it will ask for permission to use location services, and the user has to opt in,” Perfitt noted. “If the consumer says no, the beacons won’t work, but the app will continue to work.”

4. It doesn’t track consumers: A big misconception about beacon technology is that if an app is beacon enabled, a customer is always being tracked. However, beacons are not constantly looking for consumers to track. “The app itself goes to sleep and only gets ‘woken up’ when in proximity to a beacon,” Perfitt said. An app is only woken up when it’s in proximity to a beacon from that specific organization.

5. Beacons can tie online to offline: “We’ve been talking to a coffee wholesaler that has some retail stores,” Perfitt said. “Some people buy the coffee online, but they want to see if they can use beacons to track how offers are performing and how they can bring people from the web to the brick-and-mortar store.”

6. It’s up to retailers to optimize the relationship: Once consumers opt in to location services, it’s up to retailers to not overstep their boundaries. Beacons, at the end of the day, are “an agreement between the retailer and consumer,” Perfitt said. “It’s an agreement that the retailer isn’t going to market to consumers in inappropriate ways, and that the consumer, in turn, won’t uninstall the app. If you think about it, it actually gives consumers a bit more control.”

What do you think is the biggest misconception about beacon technology? Do you think more retailers will implement it in 2014?