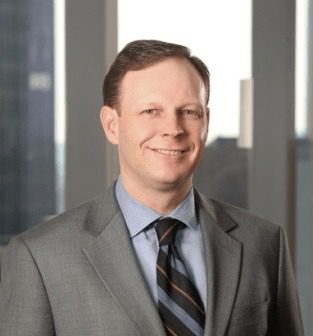 Recent changes in sales tax law have made compliance more complex for online retailers. In June 2018, the Supreme Court decision in South Dakota v. Wayfair upended decades of established sales tax law by expanding the definition of nexus. Nexus is a connection to a state sufficient to trigger a merchant’s responsibility to collect sales taxes on sales made to residents of that state.

Failing to comply with sales tax obligations can be expensive for online retailers, as many states have also stepped up enforcement. Here’s what retailers need to know about sales taxes in 2020.

Nexus was once triggered by physical presence: a store, warehouse, employee, etc. in a state. The ruling struck down the physical presence requirement and upheld a South Dakota law, creating an additional category: economic nexus. Now, a state can require merchants with no physical presence to collect and remit sales taxes. Economic nexus laws apply to remote sellers who sell over a certain dollar amount or conduct more than a certain number of transactions to residents of a state.

Since June 2018, states have scrambled to pass new economic nexus laws. As of this writing, only two of the 45 states that collect sales tax, Florida and Missouri, do not yet have these laws on the books (and Kansas has asserted economic nexus administratively).

Initially, many states copied South Dakota’s economic nexus rule, which was codified by Wayfair. That set the threshold for economic nexus at $100,000 or 200 transactions. Some recent updates have removed the transaction threshold, as states like California and Texas set economic nexus based solely on the dollar amount of sales into the state.

These changes can reduce the burden on smaller sellers and focus economic nexus laws on sellers who exceed a threshold amount of revenue in a state. Kansas is an exception; administratively the Sunflower State requires every online seller who ships even one order to the state to collect and remit sales taxes.

More changes coming in 2020 include:

Marketplace facilitator laws require online sales platforms to collect and remit sales tax on the sales made through their sites. This is good news for states’ revenues as these laws allow states to collect sales taxes on sales from merchants who wouldn’t otherwise meet the economic nexus threshold. All sellers should note that these laws generally do not relieve them of responsibility for proper tax payment, and in many cases provide liability relief to the marketplace facilitator for incorrect information provided by the seller.

Like other economic nexus rules, most marketplace facilitator laws have a threshold dollar amount or number of transactions. Expect more changes to sales tax laws in 2020 as states continue to refine their approaches to collecting sales taxes on online transactions. Fortunately, there are a growing number of tools and apps to help merchants determine where they have sales tax nexus and ensure they’re compliant.

Peter Michalowski is the National Practice Leader of PwC’s State and Local Tax (SALT) practice and advising partner for PwC TaxVerse, an automated nexus determination software. He has over 20 years of public accounting experience with a focus on complex nexus, apportionment, tax accounting, transactional and compliance issues, as well as state tax controversy matters. 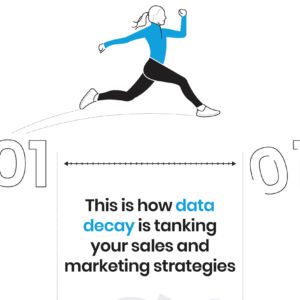