Will 2014 Be The Year Of Google Shopping? 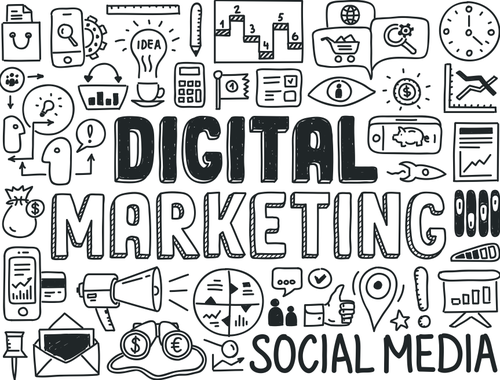 The digital marketing space is evolving at a rapid pace. So much so that I sometimes consider it a moving target, especially for retailers that are trying to determine the optimal investments to reach their customers.

Although many interesting tools and tactics fall under the digital marketing umbrella, the topic I find to be most interesting is Google Shopping. As many marketers know, Google transitioned to a Product Listing Ad (PLA) model in which retailers can more prevalently promote their products on search results pages. Ads also are aggregated in the Google Shopping section of the site, so consumers can easily find the products they’re looking for.

As Mark Ballard, Director of Research for RKG noted, it is becoming “more critical to be taking advantage of this format and doing [Google Shopping] well. Across our retail clients, almost one third of Google search clicks are coming from PLAs.”

But one question remains: Why do consumers respond so strongly to PLAs?

Without a doubt, it’s the visual nature of the ad format, Ballard explained. “You get to see the exact product you searched for in an image. That way, you can instantly recognized that’s the product you want, then go to the site to purchase it.”

Mobile is playing a larger role in the search experience, with devices generating 36% of paid search clicks.

The other interesting takeaway from the report was the role that social plays in the search experience. Sure, Google was the clear winning in the organic search race, driving 82% of U.S. organic search visits and 87% of mobile search visits, social referrals are on the upswing.

But Facebook generated 54% of social media referrals in Q1 2014, and Pinterest, surprisingly, is having a more profound impact on searches, garnering 25% of social referrals.

“We do see a pretty big impact from Pinterest, which is somewhat surprising,” Ballard said. However, the impact was “not consistent” across the board, with the impact of social varying from site to site. For example, in the top quartile of companies analyzed, Pinterest generated 47% of referrals, but only 3% for the bottom quartile. It truly depends on the demographics of customers and whether they are using Pinterest on a somewhat consistent basis.

A potential reason why Pinterest may be seeing such strong results versus other networks (other than Facebook) is that people who use the site already have a plan to purchase.

It’s just the nature of how people are using the site,” Ballard explained. “They’re able to express an intent to purchase, which you wouldn’t see as much on Facebook, where the nature there is more interacting with friends.”

The sheer size of Facebook’s audience is keeping the social network on top, in addition to its mature, ever-evolving advertising business.

The RKG Digital Marketing Report goes over a lot of other great topics, including comparison search engines and display advertising.

Want to learn more about which marketing channels and tactics to focus on this year? Check out this report now!