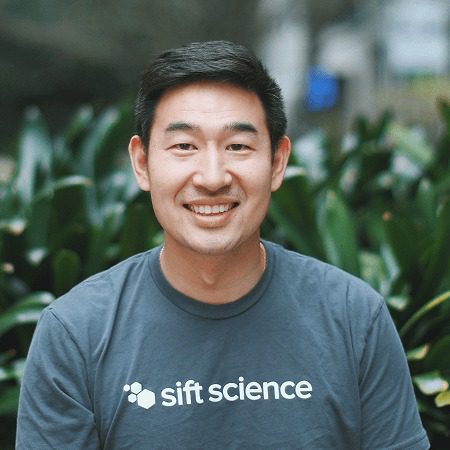 Retailers have come to expect some collateral damage in their never-ending battle against fraud. After all, it’s impossible to block fraudsters without accidentally blocking a few good customers, right? And false positives certainly seem better than a runaway fraud problem.

False positives happen because businesses err on the side of over-blocking suspicious transactions rather than letting a few savvy fraudsters get through. If they tip their security measures in the other direction, they risk inviting fraudsters — putting their data and their customers’ data on the line.

2. Customers hate the very security measures that keep them safe, even though they expect that safety.

Customers trust businesses to provide a frictionless user experience, but also to keep their information secure. That means they’ll abandon their cart at the vexing sight of a checkout page that requires repeated identity verification, but they’ll also hesitate to trust businesses that have experienced data breaches.

3. Good customers are blocked all the time.

False positives are a common speed bump for people trying to make a transaction. Around 33 million Americans had at least one honest transaction denied last year. That’s 15% of all cardholders in the U.S.

4. That’s why false positives are a top concern for most businesses.

The Sift Science Fraud Trends 2016 Report found that 76% of businesses are concerned about turning away good customers.

Businesses that blocked honest customers lost an astonishing $118 billion, according to a recent study. And real fraud? That only added up to $9 billion.

7. And the cost isn’t just monetary.

It’s reputational, too. When customers feel inconvenienced, they’re unlikely to shop at the offending business again. To make matters worse, a whopping 89% of customers who’ve been hit with a false positive ban turn to a business’ competitor. They’re also likely to tell their friends about their experience, driving more good users to the competition.

8. Adopting looser fraud prevention strategies might not be the answer.

If a business relaxes its fraud controls, fraud will occur! Unforgiving consumers don’t react well to reports of fraud. Nearly half say they’d stop using a credit card or service as a result of fraudulent activity. So, businesses are between a rock and a hard place.

9. It’s not as simple as just acquiring new customers, either.

When a disgruntled customer turns to a competitor, businesses might be tempted to write off the loss and focus on seeking new customers. But that’s not cost effective. Studies have found that acquiring new customers costs way more than retaining an existing one — anywhere from five to 30 times more. That means it’s not enough to prevent fraudulent transactions. Businesses must pay attention to their false positive rate to stay afloat.

10. Many merchants don’t think they can reduce their false positive rate with their existing fraud prevention solutions.

About one-third to one-half aren’t happy with the number of honest customers they’re scaring off. Not sure whether you’re blocking good customers in the first place? This handy guide is a good place to start. Happy fraud fighting!

Kevin Lee is the Trust & Safety Architect at Sift Science, a trust platform that offers a full suite of fraud and abuse prevention products designed to attack every vector of online fraud for industries and businesses across the world.