Revolve, an online fashion retailer, is launching an initial public offering (IPO) on the New York Stock Exchange (NYSE), with plans to offer 11.8 million shares to raise as much as $211.7 million. The IPO price is currently estimated to be between $16 and $18 per share on the NYSE under the ticker “RVLV.”

The IPO is expected to begin trading during the week of June 3. Under these terms, Revolve would be valued at $1.2 billion.

Additionally, the company has an average order value of $279 and roughly 79% of sales are delivered at full price, according to an SEC filing.

Founded in 2003 by Michael Karanikolas and Michael Mente, the fashion retailer caters to Millennials and Generation Z with more than 20 fashion lines and partnerships with more than 500 third-party brands. Revolve gained popularity through hosting #RevolveFestival, a popular event for celebrities and influencers held during the annual Coachella Valley Music and Arts Festival. Overall, the company has built a network of more than 3,500 influencers to bolster its social presence.

Revolve will use the money raised in the IPO to buy back $40.8 million worth of stock from the private equity firm TSG Consumer Partners, which invested $15 million in the company in 2012. The remainder of the funds will go toward strengthening the brand and expanding international operations.

Although the company has no specific planned uses for the proceeds, it said they could be used to acquire or invest in additional brands or businesses. 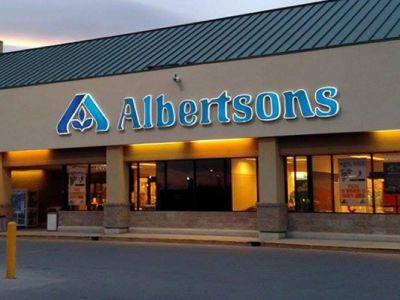 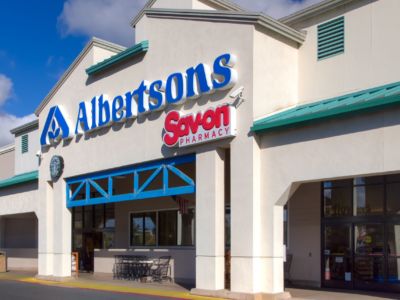