The RealReal, a business focused on authenticated luxury consignment, has raised $40 million in a Series D funding round led by Industry Ventures.

Other investors that participated in the round include e.ventures Growth, Greycroft Growth, and DBL Partners, as well as existing investors Canaan Partners and InterWest Partners. In conjunction with the closing, Cynthia Ringo of DBL Partners will join The RealReal board of directors.

With its total funding reaching $83 million, The RealReal will use this latest funding to accelerate business growth and make investments in long-term scalability.

“This new round of funding will be instrumental in allowing us to double our revenue while driving toward profitability, both of which are top priorities for the company in 2015,” said Julie Wainwright, Founder and CEO of The RealReal. “In addition, we’re laser focused on scaling the business operationally and continuing to provide our members with the best authenticated luxury shopping and consigning experience anywhere.”

Founded in June 2011, The RealReal is a full-service, authenticated luxury consignment marketplace that ships to 61 countries. Since its inception, the company has acquired 3.5 million members and sold more than one million items. The RealReal brought in more than $100 million in revenue in 2014.

“We’re proud to be leading this new round of funding for The RealReal to help support their focus on driving to profitability in an important market segment,” said Victor Hwang of Industry Ventures. “We initially invested in The RealReal through a secondary transaction, and as a Limited Partner in Canaan Partners and Interwest Partners, we have followed the company and been immensely impressed by their phenomenal growth and operationally sound business. We’re excited to watch them take the next step and further solidify their position as the leader in the luxury consignment space.”

Retail TouchPoints had the opportunity to chat with a representative from The RealReal and get an insider’s look at its Secaucus, NJ, warehouse.  Learn more about The RealReal by watching this episode of TouchPoints TV: 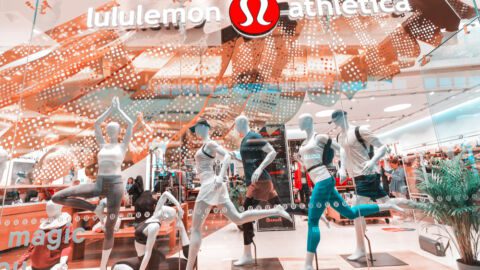 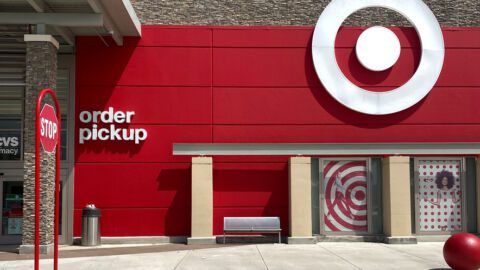