With $200M In New Funding, CEO Declares Instacart Is ‘Just Getting Started’

A battle of the titans continues to play out as Amazon and Instacart each move to capture more convenience-hungry grocery customers. In a Feb. 12 blog post, Instacart Founder and CEO Apoorva Mehta declared that the five-year-old home delivery service “is just getting started,” as he announced a new $200 million funding round that raises Instacart’s valuation to approximately $4.2 billion.

“In 2017, the online grocery market reached a tipping point,” Mehta wrote. “Offering customers the ability to buy their groceries online went from being a nice to have to being mission critical for grocery retailers.” He noted that 70 million households in the U.S. and Canada have access to Instacart delivery services from nearly 200 grocery partners, including seven of the top eight North American supermarket retailers.

With the addition of the new Series E financing, led by Coatue Management, Instacart has now raised more than $875 million in eight rounds from leading venture capital firms, including Kleiner Perkins Caufield & Byers, Andreessen Horowitz, Sequoia Capital, Y Combinator, Khosla Ventures, Canaan Partners and Glade Brook Capital Partners, a new investor. Instacart’s total amount of funding, though, is not public because the size of an investment made by Whole Foods in March 2016 was not disclosed. Whole Foods’ investment in Instacart was part of a multifaceted five-year agreement that was central to the chain’s strategy to compete in the e-Commerce grocery space.

Whole Foods was reportedly Instacart’s largest retailer customer in June 2017, when Amazon announced its intention to acquire the chain. However, Instacart has gained significant ground with other large grocery chains since then, including Albertsons, Costco and the Ralphs division of Kroger. According to estimates by Forbes, Instacart handles $2 billion in orders for a customer base of 500,000.

Instacart’s capital infusion closely follows news that Amazon would begin rolling out its Prime Now one- and two-hour delivery service for Whole Foods on a market-by-market basis this year.

In an interview with BloombergBloomberg, Mehta said investors are backing Instacart “because we want to win.” Among his plans are to expand the delivery services beyond the U.S. and Canada and to venture into new types of business. 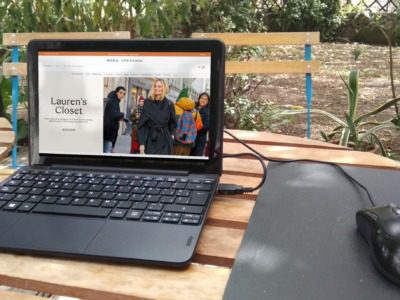 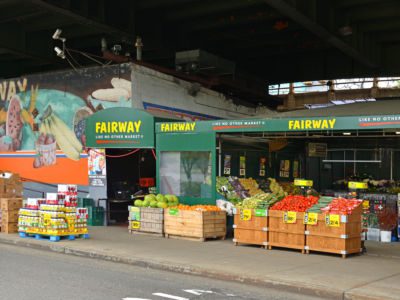