Editor’s Note: This article is an excerpt from one of RetailWire’s recent online discussions. Each business morning on RetailWire.com, retail industry execs get plugged in to the latest news and issues with key insights from a “BrainTrust” panel of retail industry experts.

A 13-week test where EPC Gen 2 passive UHF RFID tags were put on denim jeans in a Bloomingdale’s store found that the technology improved inventory accuracy by 27% and count speed by 96% versus bar codes used in a control store.

The tags, which were placed on the jeans as they entered the store, were removed at checkout.

Bill Hardgrave, Executive Director of the RFID Research Center, part of the Information Technology Research Institute (ITRI) at the Sam M. Walton College of Business at the University of Arkansas, told RFID Journal, that inventory in the test location “was counted by both bar code and RFID to get a comparison of accuracy and to compare to system counts. It also provided an efficiency measure of RFID over bar code.”

BrainTrust panelists say the potential for the use of RFID apparel is promising. “It’s fantastic that RFID demonstrated in an apparel environment something that Best Buy and others have proven in a hard goods environment: RFID keeps better inventory counts, and you can get them accurately and fast,” says Nikki Baird, Managing Partner, Retail Systems Research. On the other side of the coin, Baird says the test proves, yet again, a distressing lack of consumer-facing elements. “I note that Bloomie’s carefully removes the tags at checkout, in a nod to consumer privacy. But if you’re going to go to all that trouble, why is there nothing designed into that test or that application of RFID that benefits the consumer? It would be so easy: there will be a day when someone makes it possible to find the right size of jeans in the right color without having to paw through every ever-lasting pair of jeans in the store. If you did that, I bet the increase in sales would more than justify the investment in RFID to make it happen–all by itself.”

“This is an important test of RFID’s capabilities,” notes Bill Robinson, Senior Executive, QuantiSense. “But frankly, it comes as no surprise that RFID brings more accuracy into inventory management in comparison to barcode. And it doesn’t seem headline worthy that counts would be quicker. The notion of counting RFID tagged merchandise sounds a little ridiculous. It reminds me of the early days of POS when retailers scanned the merchandise tags a second time to make sure the POS scanned them.”

Robinsons says the question to consider is whether these benefits would offset the costs for the tags, the RFID infrastructure and the back office rework.

Dan Gilmore, President & Editor in Chief, SupplyChainDigest, also anticipates that only time will tell for RFID. “Certainly it won’t be too long before most retailers–especially in apparel–solve the bothersome problem of the PI often being wrong,” he says. “One interesting thing to me is that to a certain extent, you could get most of the benefits from a few hand-held readers and daily cycle counts (which take seconds, as noted), rather than necessarily installing fixed readers at lots of points in the store.” 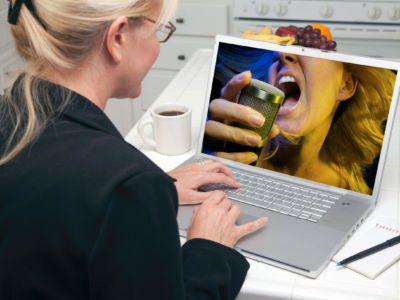 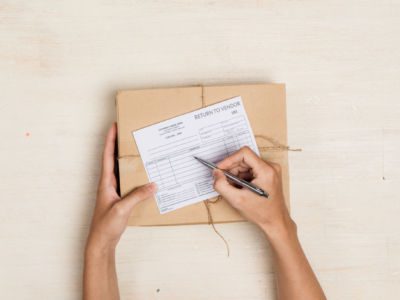