The slow but consistent economic recovery has motivated consumers to be less frugal in their purchasing habits: They are willing to spend more on items unnecessary for daily living, and more frequently. Economic improvements also have led to a shift in payment method preferences, according to recent research from Javelin Strategy & Research.

Javelin’s “2012-2017 Retail Point of Sale Forecast” was developed to uncover shifts in payment preferences, as well as the frequency and total costs of transactions being completed via cash, credit, debit and prepaid cards, among other methods.

As of June 2012, cash is no longer king at retailers’ in-store POS. In fact, debit card payment currently holds the largest share (31%), followed by credit cards (29%). Although most consumers use cash for smaller purchases, more shoppers are turning to debit and credit cards to complete larger, more expensive transactions, according to forecast results. Overall, cash represents a 27% total share of all in-store purchases. In addition, prepaid card usage is on the rise.

“Consumers were hesitant to use their cards during the recession,” Aleia Van Dyke, Research Analyst for Javelin Strategy & Research, and co-author of the report, told Retail TouchPoints. “But now that the economy is improving, we’re seeing a tremendous uptick in the use of debit and credit cards at the retail POS — especially among consumers making larger purchases and spending more overall.”

1. The percentage of customers using a specific payment method;
2. The total value of each transaction; and
3. Usage frequency of each payment method.

Gift cards allow consumers to complete purchases at specific retail stores and web sites. However, prepaid cards are branded by credit providers, such as American Express and Visa, allowing shoppers to buy from multiple channels?. This flexibility is driving the growth of prepaid card payments, according to Van Dyke.

“The functionality of prepaid cards resembles that of traditional debit cards,” Van Dyke said. “There are some great options available, especially for younger consumers who don’t have checking accounts. Parents can place allowances on prepaid cards as well as easily track and manage their children’s spending.”

The Future Of Mobile Payment
As more smartphone providers release handsets equipped with Near Field Communication chips, retailers will begin to see a boost in mobile payment interest among consumers, Van Dyke explained. Findings from the “2012-2017 Retail Point of Sale Forecast” confirm this prediction: Results indicate that mobile POS payment volume will grow to nearly $1.4 billion by 2017.

Although mobile payment “is a topic on everyone’s minds, mobile POS currently is resting at 0.01% of the total POS market,” Van Dyke said. This low penetration is to be expected, she explained, largely due to slow retailer implementation and consumer adoption.

However, with Discover, MasterCard and Visa releasing the necessary requirements for mobile POS implementation, retailers will have a greater incentive to revamp POS terminals to accept mobile payment. In fact, the mobile payment market will “accelerate most between 2015 and 2017,” according to Van Dyke. “Mobile payment is definitely on its way in,” she added. “It’s not growing as quickly at physical stores as some merchants would like, but we will see mobile payment accelerate in the online environment.” 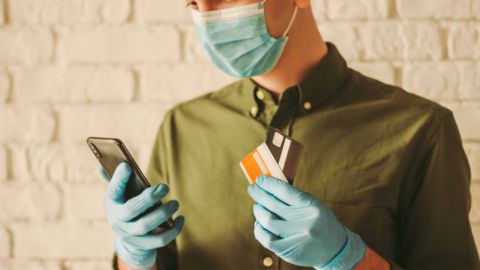 How American Eagle, Kroger and Snap are Reinventing Customer Experiences for a COVID Age 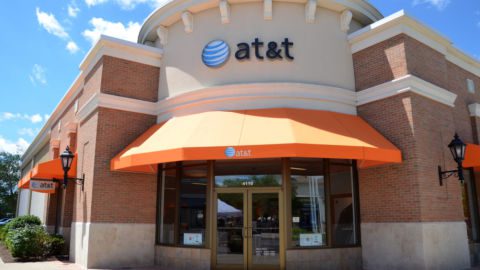