TUMI’s Charlie Cole On The Limits Of Last Click Attribution

Even as shopper journeys become more difficult to track, the need for accurate attribution increases. It’s become a major challenge for retailers to understand how every single touch point influences the road to purchase.

“Attribution is a very nebulous thing,” said Charlie Cole, VP and Chief Digital Officer at TUMI, when kicking off his RIC17 session titled: Attribution: A Simple Way To Apply It To Your Business.

Think about President Donald Trump’s media impressions, Cole told the audience. He referenced Trump’s Wikipedia page, which listed numerous mentions of his name, including comics, hip hop songs and movies such as Home Alone 2: Lost In New York. The result? All of those varied media impressions somehow impacted the election results of November 2016, according to Cole.

“There’s a really good chance that marketing attribution just led to a new President,” said Cole. “And I mean that, but it’s hard to understand which one of those things and people did what.”

The first rule of basic attribution: don’t start with last click attribution. “[Last click] is not the way to manage a business,” said Cole. “Attribution — at its core — is understanding how to market your brand on more than a last click basis.

Cole continued to showcase an example of an attribution journey:

“You have to have a single source of truth for this stuff,” said Cole. “View through conversion is a moving target, because you have to give it an attribution window. So I have to come up with an arbitrary barrier and say, ‘If somebody watches my video and in the next 30 days, buys from TUMI.com, I’m going to give that a high five and I will attribute it somewhat to that video.’”

“When talking about attribution, you have to understand the data tools in your hands,” said Cole. He described three tools he uses at TUMI for attribution:

There are many forms of marketing that could benefit from more rigorous attribution analysis. Cole provided four examples of things that, for years, “marketing dropped money on without a second thought.”

“We do this in retail without a second thought and we do it in a way that we don’t expect accountability,” said Cole. “But when we talk about attribution in a modern day world, accountability has to be expected. More importantly, it has to be demanded.” 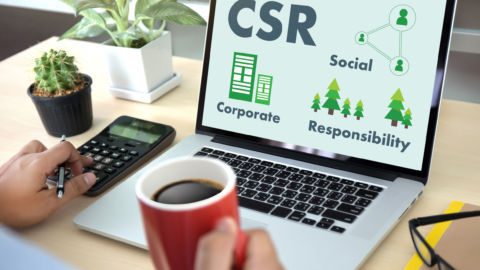 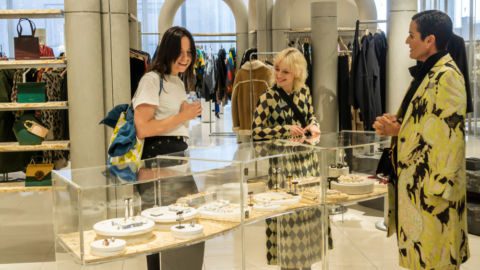