Shareholders of international supermarket conglomerates Ahold and Delhaize Group have approved the companies’ intended merger, which would value the combined chains at approximately $28 billion. Ahold, a Dutch grocer, will acquire Belgium-based Delhaize for approximately $11 billion.

The transaction has massive implications for four East Coast U.S. retailers, with Ahold’s Stop & Shop and Giant stores and Delhaize’s Food Lion and Hannaford markets now all operating under a combined corporate structure. The company, which will be known as Ahold Delhaize, will employ more than 375,000 associates across 6,500 stores spread across the U.S. and Europe.

The deal still requires approval from competition authorities in the U.S. and in Europe, and is expected to close in the middle of 2016.

The proposed merger is yet another example of the grocery industry’s continued consolidation, which has often been highlighted by many retailers’ apparent inability to compete against new players in the industry, such as those focusing on a niche like organic foods and mass merchants that use grocery primarily as a traffic-builder for their stores.

There has been an ongoing increase in market consolidation in the U.S. grocery segment. In 1992, the top four industry players accounted for 17% of total industry sales in 1992; by 2013, the top four’s share had grown to 36%, according to the U.S. Census Bureau.

The industry is seeing increased competition from retailers focused on organic and natural food offerings, such as Whole Foods Market and Sprouts Farmers Market, as well as big guns like Walmart and Costco that sell groceries as one segment among many. Because grocery continues to be a business that generates narrow profit margins, traditional sellers don’t appear to have as much of a place to thrive in the industry as they did two decades ago.

With that in mind, it appears Ahold Delhaize is looking to cut into the market share that’s largely occupied by Kroger and Albertsons, the top two U.S. supermarkets by number of stores. While the combined company is expected to account for only 5% of the U.S. grocery market, its footprint will now reach more than 2,000 total stores.

Kroger and Albertsons have been on a spending spree of late, so Ahold Delhaize has its work cut out for it. In January 2015, Albertsons’ parent company, Cerberus Capital Management, completed its purchase of Safeway for approximately $9 billion. The retailer later gobbled up 74 of A&P’s stores after the company filed for bankruptcy in July 2015, and is bidding to purchase all 29 of Haggen’s remaining stores after that grocery’s expansion efforts completely backfired. In the case of Kroger, the retailer acquired fellow supermarket chain Roundy’s for approximately $800 million in November 2015. 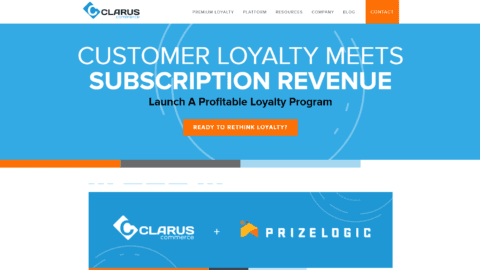 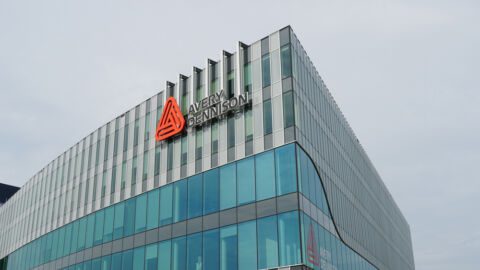 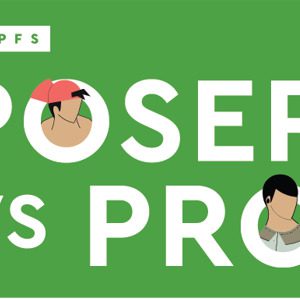 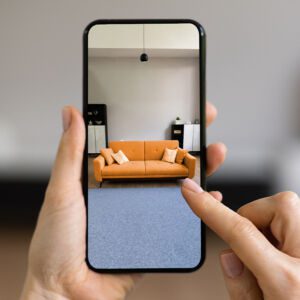