Ascena Retail Group, the conglomerate that owns and operates specialty apparel retailers including Ann Taylor, LOFT, Lane Bryant and DressBarn, is selling off its majority stake in Maurices as it explores options to rebuild a profitable business across all banners. Ascena will sell to private equity firm OpCapita LLP for approximately $300 million.

Ascena will maintain a minority share and will continue to support Maurices through a managed services agreement, including support for IT, supply chain, sourcing and some back-office functions.

Although its challenges have not been as widely publicized as those of other major retail brands, the retail group has been a poster child for store closures in recent years, leading the company to mull various strategic alternatives for its individual retail brands. Ascena said it operated approximately 5,000 stores across its brands as of 2016, but that footprint shrank to 4,486 stores at the end of 2018 as part of the company’s “Change for Growth” plan, which is on track to cut $300 million in costs by July 2019.

Aligning with Ascena’s store closures, the company’s stock price has plummeted in recent years, dropping from more than $17 per share in June 2015 (shortly after its purchase of ANN Inc. for $2.15 billion) to as low as $1.05 per share in March 2019. Acquiring ANN Inc., which encompassed the Ann Taylor and LOFT businesses, has burdened Ascena with significant debt, but the premium fashion brands have driven the company’s best comparable sales growth rates, at 10% each in Q2.

Already dealing with many of the problems that its mall-based specialty contemporaries have struggled with before restructuring or filing for bankruptcy, Ascena’s major weakness across its banners includes relatively low sales per store compared to competitors. The company’s average store sells 43% less than the average Express store, 68% less than the average Gap store and an estimated 72% less than the average U.S. Inditex store, according to 2018 data from RetailNext. 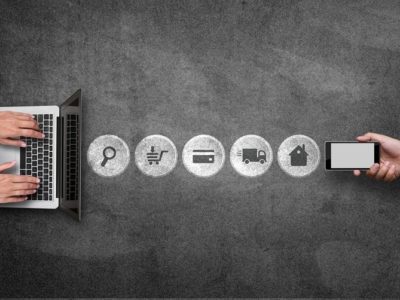 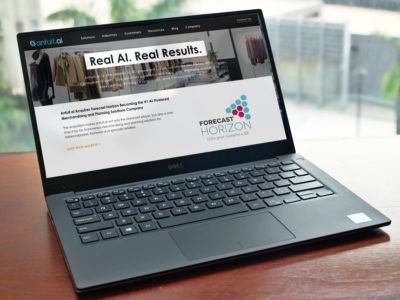