After months of speculation, the long-awaited Walgreens–Rite Aid merger may be closer to falling through than actually being consummated. The Federal Trade Commission (FTC) staff is recommending the agency file a lawsuit to block the deal, according to a report from the Capitol Forum.

The staff remains unconvinced that the proposed divestiture buyer, drugstore chain Fred’s, can fill in the competition gap opened by the Rite Aid sale. Walgreens initially was going to sell 865 Rite Aid stores to Fred’s for $950 million, but more recent agreements indicate it is willing to divest as many as 1,200 stores and slash the price of the merger to obtain regulatory approval.

As the FTC continues to express doubts about whether Fred’s can afford the real estate, the pharmacy has secured a $550 million increase in financing commitment from its lenders to purchase and operate the Rite Aid stores if the merger happens.

The FTC’s Acting Chairman Maureen Ohlhausen and Commissioner Terrell McSweeny must both vote in favor of a suit for the agency to file one. If one or both vote against it, then the companies will be able to move ahead with the merger.

Earlier this year, Rite Aid and Walgreens jointly agreed upon a July 31, 2017 deadline for the deal’s closure.

From a consumer perspective, more competition is generally a good thing in any sector, so shoppers would likely be happy if the merger falls through. Drug pricing continues to be a major consumer concern, and the lack of competition could perhaps incentivize Walgreens to raise prices. An enlarged Walgreens would have more negotiating power to negotiate lower prices with drug manufacturers, but pharmacy benefit managers (PBMs) — third-party companies that administer prescription drug benefits — could make up the difference by transferring the higher costs to insurance providers, which would be likely to increase premiums for consumers.

If the deal ends up falling apart, it would be a massive blow to Walgreens, which noted that the successful closure of Rite Aid deal will lead to expected synergies in excess of $1 billion. The combination of these two pharmacy giants would allow Walgreens Boots Alliance to further expand its influence in the U.S., where it already enjoys the largest retail drug store footprint. 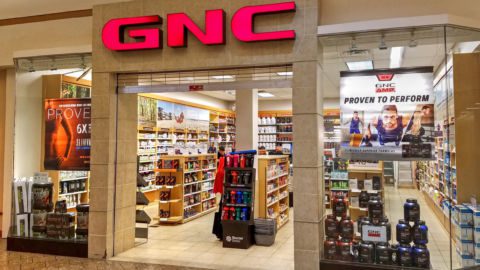 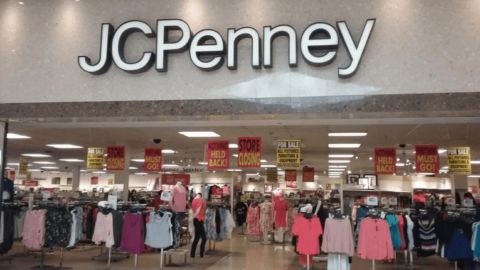