Hibbett Sports has acquired fellow athletic specialty retailer City Gear. Hibbett will pay $88 million in cash at the deal’s closing — and could potentially pay up to an additional $25 million over the next two years, depending on whether City Gear reaches certain performance-based targets.

The Birmingham, Ala.-based Hibbett operates 1,059 stores in 35 states, primarily in the Southeast and South. With City Gear, Hibbett gets 135 more stores in 15 states and further expands into the Midwest region. Geographic overlap between each company’s stores “is not significant,” leading to future opportunities for store growth, according to a company statement.

“City Gear represents a key brand with the fashion-forward consumer and will allow us to extend our customer base and provide a significant opportunity for growth,” said Jeff Rosenthal, President and CEO of Hibbett Sports in a statement. “In addition, Hibbett will provide City Gear the needed infrastructure for future growth, including strong internal systems, omnichannel capabilities and real estate expertise.”

While Hibbett will provide the operational expertise, it will also rely on City Gear’s social media and marketing capabilities, Rosenthal told SGB Media. Additionally, he lauded City Gear’s ability to connect with local communities through events such as sneaker releases and even back-to-school parties where barbers provide free haircuts.

City Gear reported total revenue of approximately $190 million in its latest fiscal year, which ended in February 2018. For the past three years, the retailer’s same-store sales have averaged in the “mid-single digit range,” according to the company.

Rosenthal noted that both companies share strong brands such as Nike, Jordan, Adidas, Puma, Converse, Fila and others.

City Gear will still operate from its current headquarters in Memphis, Tenn. as a subsidiary of Hibbett Sporting Goods, Inc., and will continue to be led by members of the City Gear senior management team. 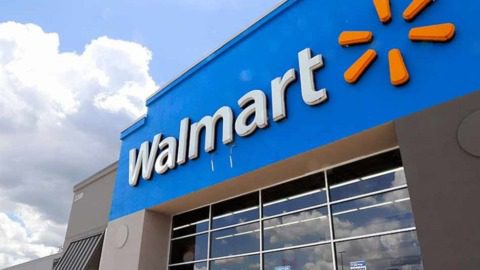 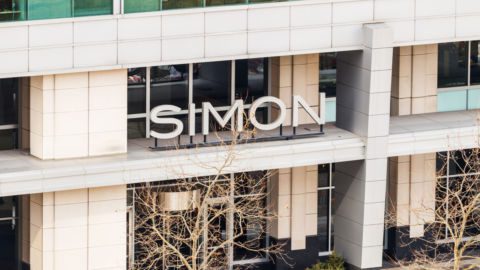