Nike has acquired Celect, a predictive analytics and demand sensing technology company, for an undisclosed sum. The acquisition is fueling the footwear and apparel giant’s global “Consumer Direct Offense” strategy, according to a statement.

Direct-to-consumer (DTC) sales are becoming a major cornerstone of the Nike business model. Sales from Nike’s Direct business rose 12%, from $9.1 billion in fiscal 2017 to $10.4 billion in fiscal 2018, according to SEC filings. Fueled by online growth, direct revenue now makes up about 30% of total Nike brand revenue, the company said.

By integrating the Celect technology into its mobile apps and web site, Nike seeks to better predict what styles of sneakers and apparel customers want, when they want them and where they want to buy them from, Chief Operating Officer Eric Sprunk told CNBC. With Celect, Nike aims to reduce out-of-stock rates and minimize situations where sneaker and apparel demand remain unplanned, as a way to put less pressure on profit margins.

“Our goal is to serve consumers more personally at scale,” Sprunk said. “We have to anticipate demand. We don’t have six months to do it. We have 30 minutes.”Nike opted to acquire Celect instead of spending two or three years trying to incubate the same platform in-house, he said.

The Celect team will immediately be integrated into Nike’s Global Operations Team, and its co-founders will continue as tenured professors at the Massachusetts Institute of Technology, consulting Nike on an ongoing basis.

In March 2018, Nordstrom acquired two Seattle-based retail technology startups: BevyUp and MessageYes. BevyUp is a platform designed to enable sales associates to communicate with each other on the back end, whileMessageYes enables Nordstrom to send shoppers who opt in more personalized notifications while they browse online. 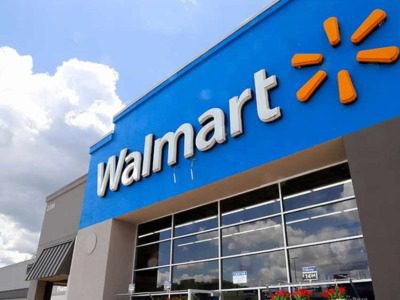