Steinhoff Acquires Sleepy’s Parent For $3.8 Billion As It Sets Sights On U.S.

Steinhoff International, a South African holding company operating more than 6,500 stores under 40 brands, has acquired Sleepy’s parent company Mattress Firm for approximately $2.4 billion — $3.8 billion when including net debt — or $64 per share in cash.

The acquisition, which is expected to close at the end of Q3, gives Steinhoff the inside track it is seeking to make a splash in the U.S. home furnishings market.

Mattress Firm is home to 3,500 company-operated and franchised stores across 48 states — owning brands including Sleepy’s, Sealy and Tempur-Pedic — giving the company the largest geographic footprint in the U.S. among multi-brand mattress retailers. With such a strong presence in the U.S., Mattress Firm appeared to be a prime target for Steinhoff, which already had established itself in Africa and Europe and had acquired UK-based Poundland in July for $800 million.

“This transaction will allow Steinhoff to not only enter the U.S. market with an industry leading partner and a national supply chain, but it will also expand Steinhoff’s global market reach in the core product category of mattresses,” said Markus Jooste, CEO of Steinhoff. “The Mattress Firm brand and specialty retail concept are a strong complement to the Steinhoff group retail brand portfolio in the many geographies where the group operates.”

Steinhoff’s interest in Mattress Firm actually countered much of the prior negative investor sentiment regarding the company. Since Mattress Firm purchased Sleepy’s for $780 million in November 2015, doubling the company’s outstanding debt, its stock price had fallen more than 40%.

The acquisition price is a premium of 115% to Mattress Firm’s closing price of $29.74 per share at the close of trading on August 5, 2016. The transaction has been unanimously approved by the board of directors of Mattress Firm as well as the management and supervisory boards of Steinhoff.

At the close of the transaction, Mattress Firm will operate as a subsidiary of Steinhoff, retaining its current headquarters in Houston. Both Ken Murphy, CEO of Mattress Firm, and Steve Stagner, Executive Chairman, will remain in their positions and join Steinhoff’s executive committee. 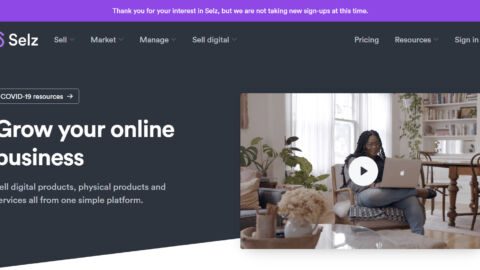 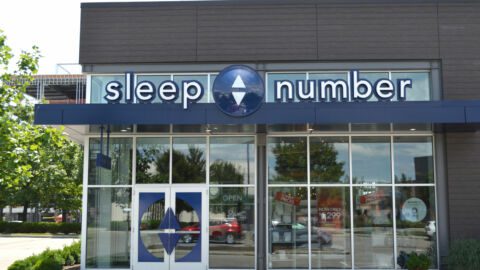