Things Remembered, a retailer that sells personalized gifts and merchandise, will sell most of its business to Enesco, a distributor of giftware, home décor and accessories, upon filing for Chapter 11 bankruptcy protection.Financial terms of the sale have not been disclosed, but Enesco reportedly had a deal to acquire the assets for $17.5 million, subject to higher bids.

After the sale, Enesco intends to operate the online, direct mail and B2B retail businesses of Things Remembered, as well as an undetermined portfolio of current stores under the Things Remembered brand. Things Remembered currently operates approximately 450 stores in 43 states, but the retailer was preparing to close 220 locations and 30 kiosks before the sale, according to court documents. The same documents indicated that Enesco’s offer would include at least 50 stores, with the option to add more locations.

Things Remembered is yet another mall-based retailer that has struggled with foot traffic slowdowns in recent years, mirroring the struggles of Charlotte Russe, which filed for bankruptcy earlier in February.

Additionally, Things Remembered shares another problem with its beleaguered mall-based contemporaries: debt stemming from a private equity buyout. The retailer is burdened with approximately $120 million in debt left over after an acquisition in 2012. When taking on this much debt, retailers often must spend revenues on debt repayment rather than reinvesting into the business.

A consortium of investors, including private equity firm KKR & Co. Inc., own and operate Things Remembered. KKR was a lender, along with other financial firms, that forgave some of the company’s debt in exchange for ownership in a debt restructuring deal in 2016.

Things Remembered also is seeking a judge’s approval to pay severance to employees who will lose their jobs as a result of store closings. The company is offering those workers at least four weeks base pay and up to six months pay, depending on seniority and their length of employment, according to court papers. The retailer has approximately 2,700 nonseasonal employees, about half of which work for the company full-time, as well as 1,650 seasonal employees. 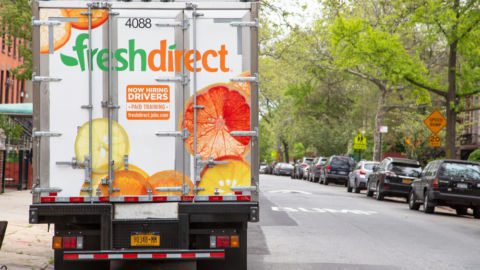 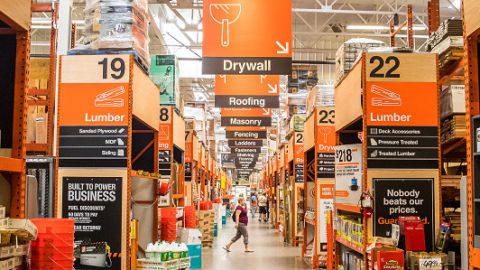