Amazon will be cutting its shipping fees for small envelope packages effective July 1, another indication that the retailer likely means serious business in Asia, according to Bloomberg. An internal email to marketplace sellers revealed that merchants using the Fulfillment By Amazon Small and Light Program would pay $1.61 to ship three, flat, 1-ounce packages, 67% less than the current price.

Speculation is that the price cut represents a shot at Alibaba and other competing marketplaces, especially as the Chinese e-Commerce giant attempts to further expand its influence in the U.S. Chinese merchants have direct shipping access to U.S. shoppers using Alibaba’s ePacket program — an affordable courier service created via an agreement between the U.S. Postal Service and China Post — to ship packages weighing 4.4 pounds or less.

Chinese merchants can ship orders through ePacket even if they’re selling on Amazon, meaning Amazon earns less money on the sale since it doesn’t handle the full shipping process. As Amazon looks to capture more Chinese sellers, bringing them onboard without the need to use ePacket will be vital to maximizing profit through fulfillment.

Amazon’s Small and Light program does have a distinct advantage that ePacket does not have: faster delivery times. While the ePacket program takes approximately two weeks to deliver merchandise to consumers, Amazon’s delivers within four to eight days.

Amazon’s continued push into Asia has been heavily publicized, with the retailer announcing that it has seen a 250% year-over-year growth of sellers on its India marketplace. In early June, Amazon CEO Jeff Bezos announced plans to invest an additional $3 billion in India, supplementing an aggressive logistics expansion plan in China, in which the company will export cargo and customs for goods headed to ports in Japan, Europe and the U.S.

Early in 2016, Amazon China registered for and received a U.S. maritime freight forwarding license, enabling the subsidiary to organize ocean shipping out of the country without having to operate any ships itself.

Although Amazon has continued to smash through record profits, its shipping expansion has led to some astronomical expenses in recent quarters, costing the retailer $3.3 billion in Q1 2016. At this point, Amazon is looking for any edge it can get to control costs in this department, especially after breaking the bank to lease 20 planes in an expansion of its fulfillment operations. With many of the items sold through the Small and Light program selling for $10 or less, low shipping costs are a necessity to keep delivery efforts in the black. 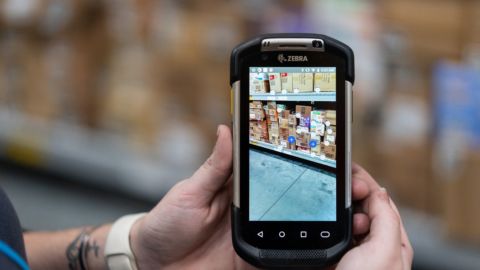 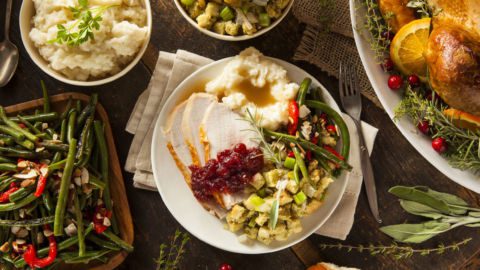 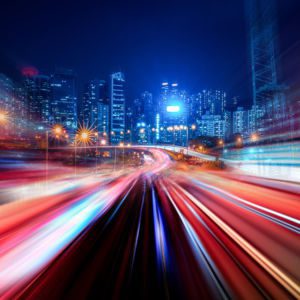 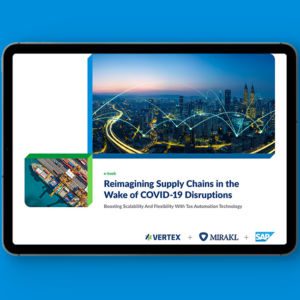 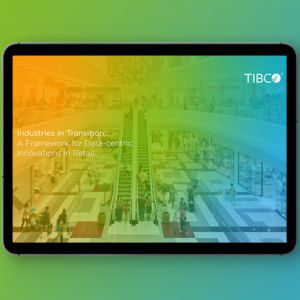