While Amazon still operates only one Amazon Go store, at its headquarters in Seattle, the retailer appears to have picked the next spot for its cashierless store concept to break ground: Chicago. Amazon Go has leased spaces in the Willis Tower and in an office building connected to Ogilvie Transportation Center, a major commuter hub, according to reporting in the Chicago Tribune.

In May, numerous media outlets reported that Amazon would expand the concept to Chicago and San Francisco. Amazon confirmed openings in both cities to GeekWire, but did not say when the stores would open or confirm the exact locations. Amazon will reportedly build a Go store in San Francisco’s Union Square area, according to the San Francisco Chronicle.

Amazon reportedly held “serious” talks earlier this year with billionaire developer Rick Caruso about bringing a Go store to Los Angeles, but there has been no official confirmation of progress since. The report revealing the Los Angeles plans indicated that the e-Commerce giant planned to open a total of six Amazon Go stores in 2018.

On the surface, the move appears to make sense for Amazon. There are approximately 25,000 office workers and tourists in Willis Tower each day, providing a ready market for grab-and-go meals and drinks.

The number of visitors could increase after the 110-story building’s owner, New York-based Blackstone Group, completes a $500 million upgrade that will add a large base with new retail and entertainment spaces on the tower’s lower floors.

Juniper Research estimates billion by 2022, up from an anticipated $9.8 billion in 2017. But the feasibility of this technology on a large scale remains in question, particularly the cost of cameras and the still imperfect loss prevention technologies available in the market. Additionally, there are unknown long-term implication of this technology on retail store employees.

Amazon’s slow rollout of new stores suggests that the company feels the concept is still in the pilot phase. Given the company’s ability to use the stores to simultaneously learn more about consumers and its own technology, it’s likely Amazon doesn’t feel the need to speed up expansions anytime soon. Any potential competitors in the cashierless space are still working at a snail’s pace, with Walmart testing similar technology out of Jet.com’s headquarters in Hoboken, N.J. 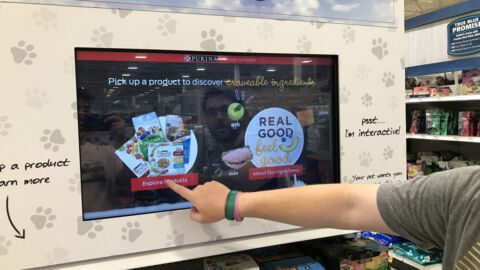 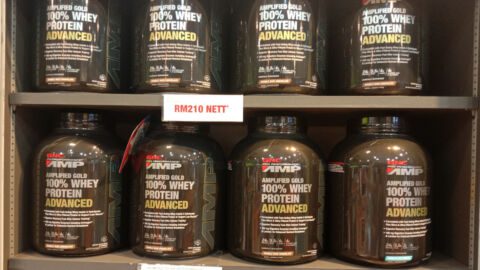 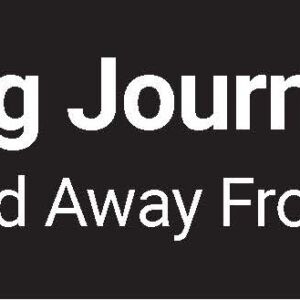