Amazon is field testing a self-driving delivery system powered by a fleet of six autonomous robots, the company unveiled in a blog post. The e-Commerce giant is the latest retail business to try its hand at an automated last mile delivery solution; it has been only two weeks since Walmart revealed that it would pilot autonomous delivery vans in Arizona. Kroger began testing automated vehicles for grocery delivery in fall 2018.

The six-wheeled “Scout” devices first began delivering packages to Amazon shoppers in a neighborhood in Snohomish County, Wash. on Jan. 23.

Initially, Amazon plans to have employees walk with the robots to make deliveries during weekday daylight hours. Amazon, which developed the technology in-house, said the robots have been designed to “safely and efficiently navigate around pets, pedestrians and anything else in their path,” according to the blog. After navigating its way to the customer’s door, Scout automatically opens a top hatch, allowing the customer to retrieve their package.

The Scout test, and other recent fulfillment initiatives from Amazon such as the introduction of the Amazon Delivery Service Partner program and Amazon Key, can drive “more than cost-savings or profit-enhancing strategy,” Shep Hyken, Chief Amazement Officer at Shepard Presentations, LLC, wrote in a RetailWire discussion.

“This is to control the experience,” Hyken wrote. “Years ago, Jeff Bezos said Amazon shouldn’t have customer service issues, but once the package left the warehouse, there was no control over the experience. The investment that Amazon is making in logistics, which includes planes, vans, drones, sidewalk robots and more, is about keeping control of the experience they provide their customers as much, if not even more, than trying to find a less expensive solution.”

The use of the “Scout” name is curious — Amazon actually tested a machine learning-powered product recommendation site with the same name starting in September 2018. The site asked shoppers to “like” or “dislike” a product (via a thumbs up or thumbs down) and responded by showing other products based on their choices.

But the test site no longer appears to be operating — www.amazon.com/scout now links directly to the blog post about the Scout delivery service instead. 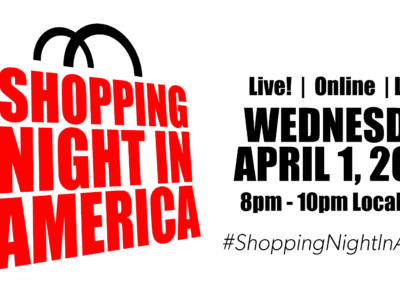