As Jet.com Traffic Dwindles, Should Walmart Pivot Focus To Walmart.com?

Walmart has made a convincing e-Commerce turnaround since acquiring Jet.com in 2016, but the retailer’s focus on the acquired online-only retailer may be wavering.

In March 2018, Jet.com traffic dipped approximately 60% compared with a year earlier, according to data from SimilarWeb. In contrast, Walmart.com traffic increased 5% within the same time period. Less traffic to the sites is a likely reason for relatively poor performance during the 2017 holiday season. While Walmart saw 60% online growth in Q2 2017 and 50% growth in Q3, sales grew by only 23% during Q4 2017.

{loadposition GIAAA}Walmart hasn’t been shy about paying more attention to Walmart.com. The retail giant is expected to launch a flagship Lord & Taylor online store, as part of an overall site overhaul that will include more home and fashion brands to attract wealthier shoppers. While the overhaul initially was slated for Spring 2018, there has yet to be any official word on when the redesigned site will launch.

The Walmart site recently featured the Jet.com “smart-cart” system, which provides discounts for those who pack more items together in one box or opt out of returns. The adoption of this feature potentially takes more eyeballs away from Jet.com, especially since it was a key differentiator for the site.

It doesn’t help that rumors surfaced early in 2018 that Marc Lore, the Founder of Jet.com-turned-Walmart E-Commerce head, had considered stepping down from the post. Lore shot down this speculation in an interview with CNBC, but the replacement of Jet.com President Liza Landsman with former Tesco and Ocado exec Simon Belsham indicates that there may be some strategy shifts taking place in how Walmart wants to promote Jet.com.

Jet.com is investing more in key urban markets like New York and San Francisco, and its share of new customers coming from those areas has increased compared with last year, according to the company. The young, affluent urban shopper remains a demographic that Walmart has never quite been able to grasp, and the retail giant may double down on Jet.com as a vehicle specifically designed to reach those shoppers.

But outside of that demographic, pushing Jet.com might not be worth it, especially if more new customers are just going to shop on Walmart.com anyway. Walmart CEO Doug McMillon even admitted that customer acquisition costs are a major factor in the “de-emphasis” of Jet.com.

“The cost to acquire a new customer on a nationwide basis is cheaper with the Walmart brand, so we’ve been investing more in Walmart.com on a national basis and reducing marketing investment in Jet, except in certain urban markets,” McMillon told analysts in the Q4 earnings call. “Jet plays a great role reaching parts of the country and selling, in some cases, some brands that are not ready to sell on Walmart.com.” 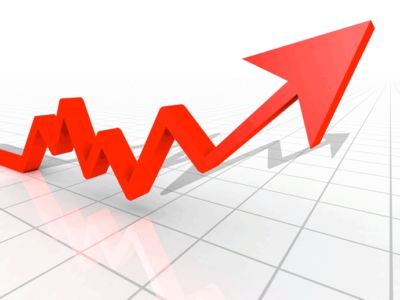 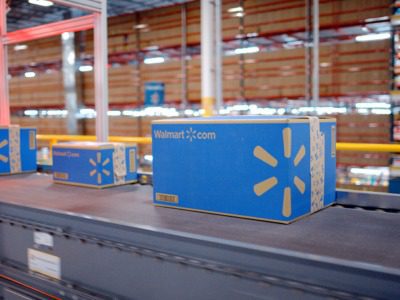