In a move that will nearly double its store count, Bass Pro Shops has made an offer to purchase Cabela’s for $5.5 billion. The offer of $65.50 per share represents a 19.2% premium to Cabela’s closing price on Sept. 30, 2016. Declining apparel and footwear sales have been a drag on Cabela’s performance: The 55-year-old retailer has reported same-store sales growth in only one quarter in more than three years, according to CNBC.

As far back as December 2015, Cabela’s had been under pressure from investors to do something to enhance its value to shareholders. The movement was led by activist investment firm Elliott Management, which held an 11% stake in the company. Bass Pro Shops had expressed interest in purchasing the retailer in November 2015, according to Reuters. Bass has secured financing from the Merchant Banking Division of Goldman Sachs and Pamplona to facilitate the transaction.

Bass Pro Shops currently operates 99 stores (including 24 Tracker Marine Centers), primarily in the eastern U.S. and Canada. The 85 Cabela’s stores are located in the western U.S. and Canada. Many Cabela’s locations are designed as experience-oriented destinations, featuring in-store attractions such as waterfalls and serving “as much wildlife museums and education centers as retail stores,” according to the Cabela’s web site.

“We have enormous admiration for Cabela’s, its founders and outfitters, and its loyal base of customers,” said Johnny Morris, Bass Pro Shops Founder and CEO in a statement. “We look forward to continuing to celebrate and grow the Cabela’s brand alongside Bass Pro Shops and White River as one unified outdoor family.”

“Cabela’s is pleased to have found the ideal partner in Bass Pro Shops,” said Tommy Millner, Cabela’s CEO. “In addition to providing significant immediate value to our shareholders, this partnership provides a unique platform from which our brand will be extremely well positioned to continue to serve outdoor enthusiasts worldwide for generations to come.”

As part of the deal, Cabela’s will sell its credit card operations to Capital One Financial Corp. The transaction, which is expected to close in the first half of 2017, will be completed through a cash merger. It is subject to approval by Cabela’s shareholders as well as customary regulatory approvals. 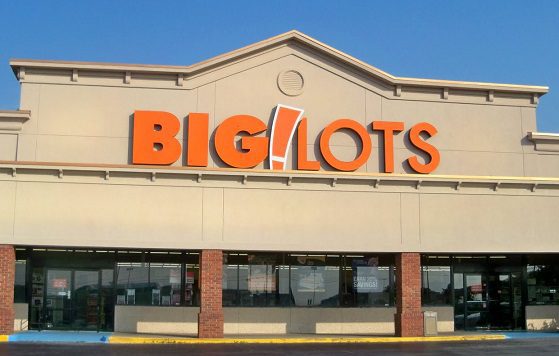