Retailers are only a few months into 2019, but already there are more than 3,500 store closures planned. The latest news involves Dollar Tree, which is expected to shutter up to 390 Family Dollar locations; Chico’s, which will shut down 60 to 80 shops across the Chico’s, White House Black Market and Soma banners; and Abercrombie & Fitch, which will close up to 40 stores.

Dollar Tree acquired Family Dollar in 2015, but the combined chain continues to underperform rival Dollar General. Same-store sales were up 3.2% at Dollar Tree locations during the retailer’s latest quarter, but overall performance was dragged down by a 1.4% increase at Family Dollar. Investor Starboard Value LP has asked Dollar Tree to consider selling Family Dollar even if the deal comes to a loss, according to The Wall Street Journal.

While Dollar Tree is closing stores under investor pressure, Chico’s 2019 closures are part of a larger effort to better capitalize on its omnichannel platform, reduce costs, and improve profitability and return on invested capital. The retailer will close a total of 100 Chico’s, 90 White House Black Market and 60 Soma locations over the next three years, with the majority of the closings occurring in 2020 and 2021.

The closures are happening alongside a review of Chico’s operations, which seeks to identify opportunities to enhance the retailer’s capabilities and reduce costs. The company already has discovered opportunities in its sourcing and supply chain operations, and has continued to evaluate marketing, shared services and all customer touch points.

Abercrombie & Fitch also may close additional stores in the future: CEO Fran Horowitz-Bonadies told analysts that approximately 50% of the chain’s leases expire within the next few years, according to CNBC. The retailer has closed approximately 475 stores over the past eight years.

However, Abercrombie & Fitch may be experiencing a turnaround: shares jumped 20% after the retailer posted a 3% same-store sales increase, doubling Wall Street’s forecasts of 1.5%. Additionally, the planned closures will be offset by $200 million in capital investments, which includes approximately 85 new store experiences that will be delivered through new prototypes, remodeling efforts and size adjustments.

More Than A Dozen Retailers Face Significant Store Closures In 2019

While many retailers are closing a significant number of locations, the biggest losses so far this year are being generated by Payless, which will close 2,100 company-owned stores in the U.S. and Puerto Rico as part of its bankruptcy, and by Gymboree, which will shutter all 380 Gymboree and 265 Crazy 8 locations. Other significant closures include: 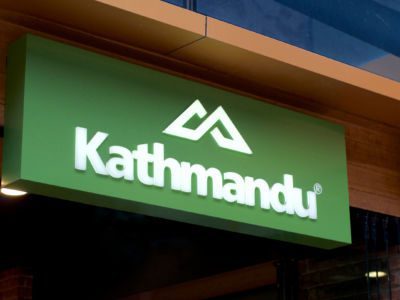 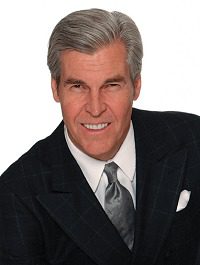