After a Q2 that racked up a net loss of $415.3 million, GameStop is “rebooting” itself with the hope of drastically improving its financial fortunes. The video game retailer, which operates more than 5,700 stores worldwide, is on track to close between 180 to 200 underperforming stores globally by the end of 2019, CFO James Bell told analysts in an earnings call.

Bell indicated that more store closures are being planned for the coming 12 to 24 months. GameStop’s strategic reboot will consist of four pillars:

Total global sales in Q2 decreased 14.3% to $1.3 billion, with comparable store sales declining 11.6%, spurred on by losses in numerous categories:

GameStop also lowered its same store sales forecast for the 2019 fiscal year and said it now expects sales at stores open at least 12 months to fall in the “low teens.” Previously, it had expected a decrease between 5% and 10%.

The company has been on a downward spiral in recent years as fewer shoppers buy physical copies of video games both in stores and online, instead opting to buy them digitally through their consoles. The only category that did well for GameStop in Q2 was collectibles sales, which increased 21.2%. Despite GameStop’s attempts to position collectibles as a larger offering within the retailer, even going as far as to dedicate 50% of store space to them in some locations, the category hasn’t solved the company’s issues elsewhere.

GameStop sought a buyer in June 2018, but ended the search in January 2019 due to the lack of available financing on terms a prospective buyer would accept. However, the company did manage to sell its Spring Mobile business, which consisted of 1,289 AT&T wireless stores, for approximately $735 million. 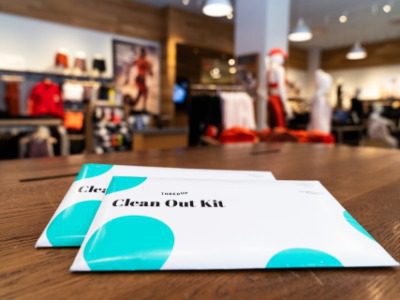 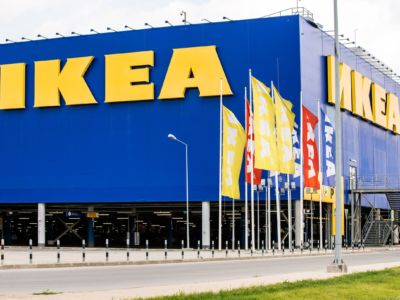