Proceeds from the sale will be used to reduce GameStop’s outstanding debt, fund share repurchases and reinvest in core video game and collectibles businesses to drive growth.

“This transaction enables GameStop to enhance our performance with an increased focus on the video game industry and the rapidly-growing collectibles space,” said Dan DeMatteo, Executive Chairman of GameStop’s Board of Directors in a statement. “These are areas where we have considerable experience and where we are well positioned to capitalize on our competitive position. Our board continues to review strategic and financial alternatives to enhance shareholder value and we look forward to providing an update on the process at the appropriate time.”

GameStop first entered the mobile space in 2013 when it acquired Spring Mobile, which only had approximately 90 stores at the time, and Simply Mac, then the largest certified reseller of Apple products. Combining these retailers into one segment, labeled Technology Brands, GameStop sought to expand its mobile capabilities to complement its video game offerings. GameStop expected the Technology Brands segment to generate $1.5 billion in revenues and $200 million of operating earnings by the end of 2019.

The partnership between GameStop and Cricket also has dissipated, with GameStop selling all 65 Cricket Wireless stores in January 2018. While neither company has confirmed that the relationship has ended, reports earlier in 2018 indicated that GameStop appeared to have slowed or stopped sales of Cricket products and services in stores across the U.S.

It’s been a tough year for GameStop, starting with the death in March of longtime CEO J. Paul Raines. Michael Mauler, the veteran executive who replaced Raines upon his departure in February, resigned three months later for “personal reasons.” During Mauler’s tenure, COO Tony Bartel and EVP Michael Hogan were fired, while CIO Michael Cooper and CMO Randy Gier left the company voluntarily.

As of June, GameStopalso has been in talks to be taken private, with Sycamore Partners among the entities expressing interest in the 7,000+-store video game and electronics retailer. 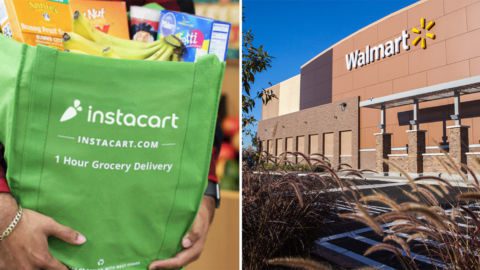 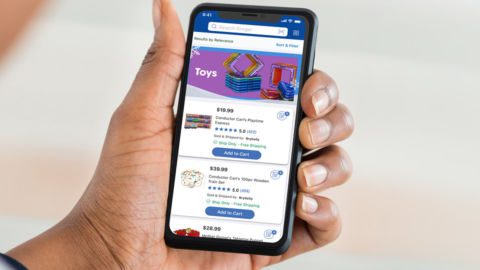