HQ Layoffs At Lowe’s, Toys ‘R’ Us As Brands Get Lean

Corporate layoffs at Lowe’s and Toys ‘R’ Us signal that traditional brands are doing more to downsize their businesses than minimize their stores’ square footage. Lowe’s is laying off more than 500 employees, while Toys ‘R’ Us is letting go of approximately 250 employees. But each retailer’s reasons for laying off employees may be very different.

Both retailers intend to streamline organizational operations through these decisions, all while cleaning out some rigid, bureaucratic structures that may otherwise inhibit communication and innovation.

Several struggling brands are using staff cuts to curb costs. Macy’s has already cut 10,000 employees as part of its restructuring, while JCPenney is buying out 6,000 employees over the next few months. But healthier retailers are also wielding the layoff axe: even Walmart began slashing nearly 1,000 corporate positions in January, as it continues to emphasize its e-Commerce operations.

Toys ‘R’ Us and Lowes provide examples of both scenarios. The toy retailer had a very disappointing holiday season, reporting a 2.5% same-store sales decrease at U.S. locations, with the dip doubling to 4.9% internationally. With overall toy sales increasing 5% in 2016, according to the research firm NPD Group, Toys ‘R’ Us is seeing its market share diminish as consumers prefer to shop at Amazon, Walmart and other competitors.

While Lowes’ corporate cuts would also seem to indicate problems, they may have more to do with a realignment of resources than a simple desire to trim the budget. Earlier in February, the home improvement retailer said it would hire 1,700 employees in central production office positions in Indianapolis, Albuquerque and Wilkesboro, N.C.

And while Lowe’s doesn’t report its Q4 earnings until March 1, a mild early winter in October and November bolstered the home improvement industry overall. And unlike other industries, home improvement doesn’t have as much online competition to worry about. Chief rival and sector leader The Home Depot boosted comparable store sales 5.8% (6.3% in U.S. stores), well above initial expectations of 3.7%. It’s not a guarantee that Lowe’s will perform similarly to The Home Depot (the latter outpaced the former in Q3) but the brand is expected to see stable net sales and comparable sales when it releases its results. 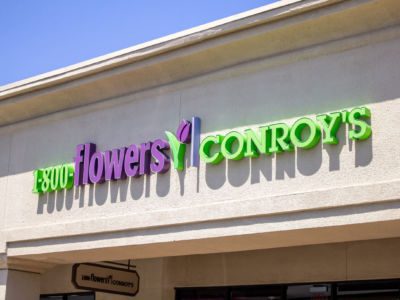 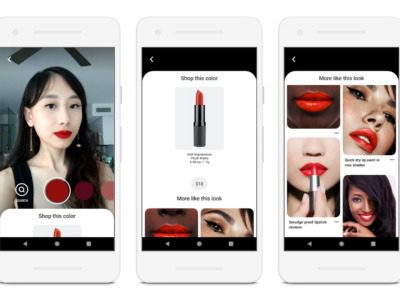