The suit said Lowe’s violated the Americans with Disabilities Act (ADA) by engaging in a pattern and practice of discrimination against people with disabilities. According to EEOC, the retailer fired employees and failed to accommodate them when their medical leaves of absence exceeded Lowe’s 180-day (and, subsequently, 240-day) maximum leave policy.

In addition to the monetary relief, potentially available to employees who were terminated between Jan. 1, 2004 and May 13, 2010, the four-year consent decree requires the retailer to:

The news of discrimination happening at Lowe’s raises a larger question: Are retailers doing enough to stand by their employees? While there are plenty of positive examples, such as Target voicing its disagreement with North Carolina’s House Bill 2, the so-called “Bathroom Bill,” (and facing a boycott because of its stance), and The Container Store offering its employees higher starting salaries, many retailers still struggle with reputations for being less than worker-friendly.

For example, there have been a number of allegations against women’s clothing retailer Nasty Gal, a company that has been considered as providing a strong voice for young women. Former CEO Sophia Amoruso has been accused of illegally firing pregnant women in an attempt to avoid offering maternity leave.

All retailers could profit by pre-emptively examining their compliance with the ADA. According to the National Law Review article, addressing emerging and developing issues under the ADA is one of six national priorities identify by EEOC’s Strategic Enforcement Plan.

“This settlement sends a clear message to employers that policies that limit the amount of leave may violate the ADA when they call for the automatic firing of employees with a disability after they reach a rigid, inflexible leave limit,” said EEOC General Counsel David Lopez in a statement. “We hope that our efforts here will encourage employers to voluntarily comply with the ADA.” 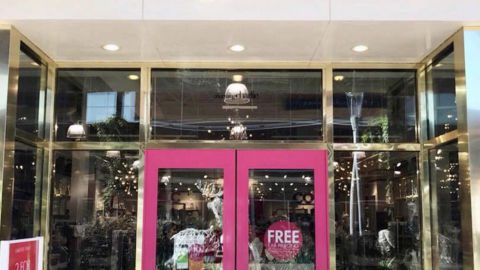 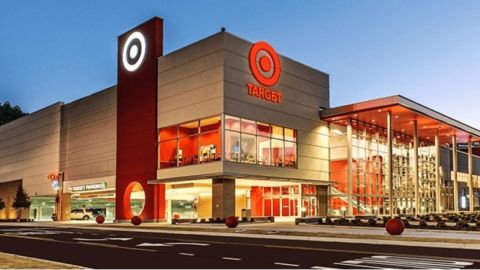