#RSP20 Webinars Offer Guide for Growth in the New Retail Reality
The Need for Delivery Speed Drives Holiday Hiring
CMO Council Report: Why Paid And Earned Media Must Be In Sync For Retail Success
Exclusive Q&A: Why Zulily Has Refocused On Moms — Including Everyone Doing A Mom’s Job
Tales From The Pandemic: 5 Lessons From ThirdLove CEO Heidi Zak

Macy’s is shuttering 100 stores, or approximately 15% of its store base, as it seeks to reposition its struggling brand in the wake of six consecutive quarters of declining sales. Most of the targeted stores will close early in 2017 as leases and certain operating covenants expire or are amended or waived. Annual sales volume of the closing locations is projected to be roughly $1 billion.

The decision comes as the embattled department store continues to search for answers to its declining sales, and marks the second year in a row Macy’s will close a significant number of physical stores. In Q2, Macy’s experienced:

With that said, both Macy’s quarterly earnings and revenues are above Wall Street estimates, a sign that the company’s turnaround efforts are headed in the right direction, albeit slowly.

“In the short term, our company’s topline sales will be somewhat smaller, but the changes being made will position us to grow comparable sales more quickly and generate a level of profitability that stands out among retailers,” said Jeff Gennette, President of Macy’s, who is designated to succeed long-time CEO Terry Lundgren as CEO in Q1 of 2017. “We will continue to carefully analyze consumer shopping patterns and trends, and use data and customer insights as the basis for innovations to drive the business.”

The shift to beauty and off-price brands sure doesn’t appear to be coincidental; both verticals have continued to perform well in 2016 amid the advent of increasing competition and high demand from an increasingly influential Millennial shopper base.

The retailer also will continue investing in its numerous web sites and mobile apps, dedicating resources toward improvements in natural language search, faster page loading and simpler procedures for placing and fulfilling orders.

Closing 100 stores certainly appeased Macy’s investors; the company’s shares shot up 15% in premarket trading following the Q2 earnings release. While retailers often don’t want to close stores and downsize their operations due to the resulting decrease in reach and influence, today’s retail climate indicates that the best decision for traditional stores may be to start closing up shop. Frankly, the growth of e-Commerce and the changing functions of the store have both led to the idea that there are just too many unprofitable stores floating around.

In the case of Macy’s, the department store needed to close 70 stores to achieve 2006 sales per square foot, according to a 2016 study from real estate research firm Green Street Advisors.

Macy’s did not specify which stores are closing, noting that the list would be revealed at a later date. It is unclear how many jobs might be slashed due to the store closures. 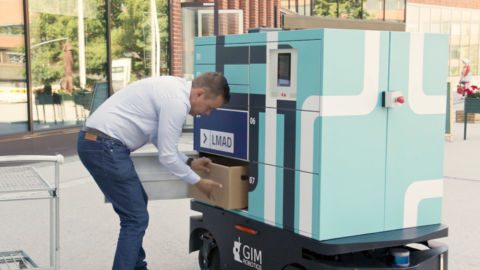 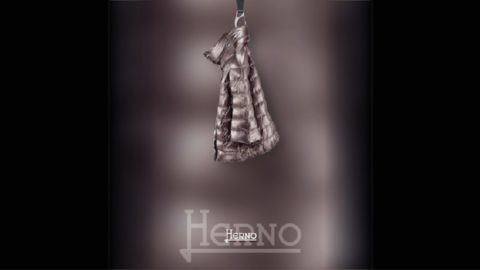