Sears has taken a lot of negative press leading up to and ever since its bankruptcy, but the company’s demise has overshadowed the financial struggles of another major retailer fighting to stay afloat. Neiman Marcus has been in talks with a group of creditors in recent weeks in an attempt to restructure debt and avoid a bankruptcy filing of its own, according to The Wall Street Journal.

Neiman Marcus has $4.7 billion in debt, almost all of which comes due in 2020 and 2021. The department store hopes to extend these debt maturities and even possibly reduce the total debt.

Like Toys ‘R’ Us, the debt load has very little to do with the retailer’s operations and is primarily the result of private equity buyouts. In 2013, Ares Management and Canadian public pension fund CPPIB acquired Neiman Marcus from two other private equity firms for $6 billion. Since the leveraged buyout, the retailer has been saddled with debt it hasn’t been able to pay back.

In the years after the buyout, Neiman Marcus has had a tough time figuring out its future. It filed to go public in August 2015, but scrapped the IPO in January 2017. Later that year, the retailer revealed it was exploring potential strategic alternatives, including a possible sale. Hudson’s Bay Co. entered talks to acquire the retailer, but the talks ended without a deal and Neiman abandoned plans to sell shortly after. At the start of 2018, then-CEO and President Karen Katz stepped down from the position.

Neiman Marcus has seen slight improvements on the retail side in 2018, with Q4 sales increasing 2.3% to $1.13 billion, same-store sales rising by the same percentage and digital revenue jumping 12.5% to reach 36% of total sales. However, the company still posted a $75.3 million net loss, indicating that it still hasn’t found a way to crawl back into the black.

To increase flexibility with creditors, Neiman Marcus announced in March it had transferred shares of e-Commerce site MyTheresa.com to an independent corporate entity held by Neiman’s private equity owners, making them not subject to the same rules under credit agreements as other units of the company.

One bondholder, Marble Ridge Capital LLP, threatened Neiman Marcus with legal action over the transfer, citing that there is “reason to believe the company will be unable to pay its debts as they come due.” Marble Ridge has urged the retailer to sell MyTheresa.com to pay down debt. 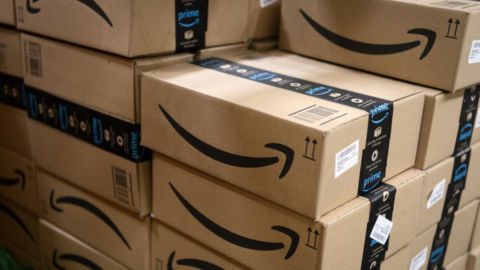 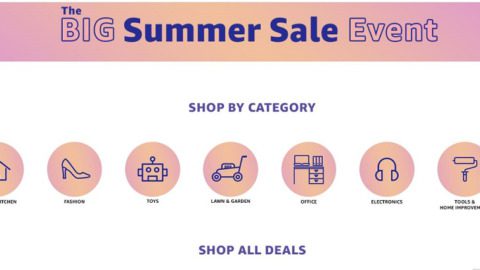