#RIC19: How Ugg Harnessed Integrity To Become A Global Brand

The growing pains of small- and mid-sized companies can be dangerous, but careful management and patience will protect brands as they grow up. Brian Smith, Founder of Ugg, discussed his own journey from an unknown to a renowned brand during his How Innovative Business Strategies Propelled The Ugg Brand session at the 2019 Retail Innovation Conference.

At the time of its launch, Ugg was selling a unique product to a receptive audience: surfers already were familiar with the sheepskin boots’ quality and comfort, but they weren’t available in the U.S. However, Smith’s early efforts to get the boots into the retail channel were stymied by the fact that shoe stores couldn’t see the appeal, and surf shops considered them too expensive to stock.

Ugg grew out of this stage with what Smith called the “Six Pair Stocking Plan” — any manager that purchased six pairs of Ugg boots received a free pair for themselves. The initiative served two purposes: it incentivized ordering what was at the time a significant number of shoes, and it drove curiosity among shoppers who saw managers wearing the shoes.

As the company grew into adolescence, Smith was faced with another speed bump: customers weren’t responding to the company’s ads. At the time he was running pictures of models with the boots front and center. When he shifted to a campaign of up-and-coming professional surfers wearing Uggs without drawing attention to the product, sales jumped from the tens of thousands to $220,000 in a single season.

“It’s all about engagement,” said Smith. “It’s about feeling and it’s about immersion, ‘Oh my god, I wish I was in that ad with those guys.’ But it’s not about the product anymore. I became a student of marketing and advertising at this point. Every ad I did from then on had to have action or emotion or some sort of feeling, and not the product.”

The overarching theme in Ugg’s journey was integrity, according to Smith. Rather than follow the trends other brands are pushing, retailers and brands need to get their own message out into the world, and generate outreach that resonates with their own audience at a pace suited to their own capabilities.

“You always want to start out huge, but the quickest way for a tadpole to become a frog is just to live every day happily as a tadpole,” said Smith. “Just try and keep doing what you’re doing better and better every day, and bit by bit it will start to grow.” 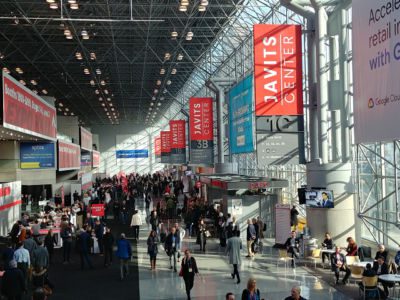 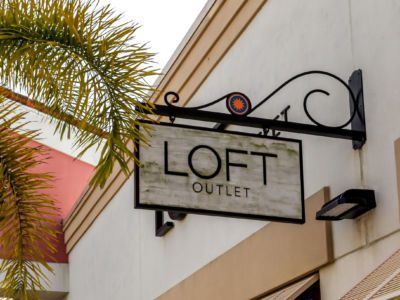