One month after announcing it would close 400 of its 1,179 stores to focus on its e-Commerce business, rue21 has filed for Chapter 11 bankruptcy. The teen apparel retailer expects to continue normal business operations, but may evaluate additional store closings throughout this process.

In the months leading up to the bankruptcy, two credit rating firms saw the writing on the wall for rue21, which had failed to find answers to declining sales and foot traffic. In September 2016, credit rating firm Fitch Ratings identified that the teen retailer was among seven chains that had a high risk of defaulting within a year. In February 2017, Moody’s Investors Service named rue21 as one of 19 retailers with a very high credit risk.

Rue21 joins fellow mall-based teen retailers such as Wet Seal and The Limited, which have shuttered their businesses entirely after bankruptcies, and bebe, which closed all brick-and-mortar locations to focus on its e-Commerce business.

Like these brands, rue21 didn’t have a dedicated customer base required to stand out within fashion and apparel. Of the consumers that bought at least one item of apparel from rue21 in the last year, they spend most of their apparel budget (17%) at Walmart, 8% at Kohl’s, 7% at Target, 4% at JCPenney and just under 4% to Victoria’s Secret, according to NPD Group’s Checkout Tracking. These consumers spent a shade above 3% at rue21 stores, showing that the typical rue21 shopper isn’t that interested in shopping at specialty apparel brands.

With the filing, rue21 joins a long list of other retailers that have filed for bankruptcy in 2017, including Payless ShoeSource, BCBG Max Azria, hhgregg, The Limited, RadioShack, Wet Seal, Eastern Outfitters, Gormans, Gander Mountain and MC Sports.

As part of its reorganization, rue21 has entered into agreements with lenders to reduce debt and provide additional capital in support of the restructuring. In a court filing, the retailer listed both assets at approximately $1 billion and liabilities at approximately $10 billion.

“These actions are being undertaken with the goal of strengthening the company’s balance sheet, achieving a more efficient cost structure, and concentrating resources on a tighter retail footprint in order to pave the best path forward for rue21,” said Melanie Cox, CEO of rue21, in a statement.

The new financing will support day-to-day operations during the reorganization, such as paying employee wages, fulfilling agreements with vendors and honoring existing customer programs like gift cards.

But even after those moves, rue21 still doesn’t have a permanent CEO. In October 2016, the company’s Board of Directors selected then-CFO Keith McDonough to replace CEO Bob Fisch in the interim, but the group is still searching for a permanent executive to fill the role. 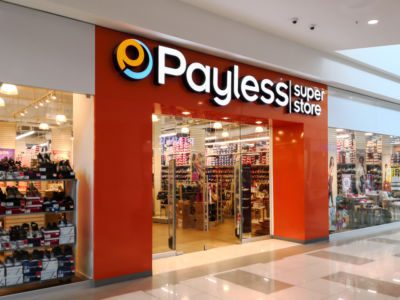 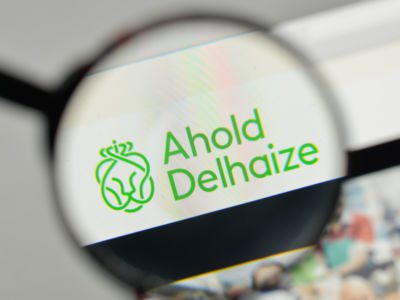