Alibaba topped $30.8 billion in gross merchandise volume (GMV) across all its platforms on Singles Day, smashing 2017’s sales record by 27%. The 11/11 event displayed growing international appeal this year: 40% of shoppers purchased a product from a non-Chinese company. The top countries selling to China were Japan, the U.S., South Korea, Australia and Germany.

Singles Day continued to outperform Black Friday’s online sales, which totaled $5.03 billion in 2017, up 16.9% from 2016. Alibaba reported participation from 180,000 domestic and foreign brands, along with record-setting numbers in several other metrics:

This year marked the first time that Singles Day went international. Lazada held its own single-day shopping festival in its six Southeast Asian markets, while Alibaba itself targeted Chinese expatriates across Asia, and in the U.S. and Australia with promotions.

Singles Day’s biggest obstacle to gaining a larger foothold in the U.S. could be its proximity to Black Friday — even if the latter holiday is dwarfed by the Singles Day numbers. While the Chinese shopping holiday generates massive sales, retailers may be concerned that running two sets of major promotions so close to each other could result in cannibalization.

“I think it will become more common, especially as it is already important to many Chinese Americans,” said Neil Saunders, Managing Director at GlobalData in a RetailWire discussion. “However, retailers need to take care in what they import. Singles Day comes just a bit before Black Friday and too much focus on it will simply dilute the impact of Black Friday sales. It will also mean another period of deep promotional discounts, which is arguably the last thing retailers need. For this reason, I think there will be a reluctance to embrace it too heavily.”

While Alibaba remains the originator of and the biggest name behind Singles Day, other companies are seeing success with their own promotions. Dealmoon, a Chinese-American shopping recommendation site, hosts its own Singles Day event from Nov. 4 through Nov. 11 in the U.S. Luxury beauty and luxury fashion are the top two best-sellers among the retailer’s Chinese-American customer base, according to Co-Founder and CMO Jennifer Wang. She suggested that retailers looking to become more involved with the holiday should perform outreach to discover what shoppers want from Singles Day.

“Listen to the audience, and provide what they want the most,” said Wang in an interview with Retail TouchPoints. “Before the 11/11 event starts, we typically provide our partners with surveys we get from our users, to make sure the products they really desire are reflected to the merchant.”

Alibaba’s main rival in China, JD.com, reported $23 billion in GMV during its Singles Day campaign, which ran from Nov. 1 through Nov. 11. The results were up 26% from the same period in 2017.

This puts JD.com’s growth on pace with Alibaba’s, showing that interest in Singles Day isn’t necessarily linked to a single entity. JD.com also reported similar demand for foreign products, showing that Chinese shoppers in general interested in buying what foreign retailers are selling.

“There is a noticeable shift in China toward quality over price, which we see in the growing numbers of consumers who are willing to pay more for branded and imported goods,” said Lei Xu, CMO of JD.com and CEO of JD Mall in a statement. 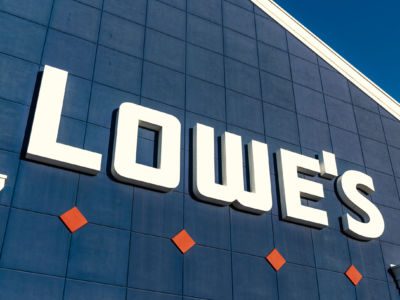 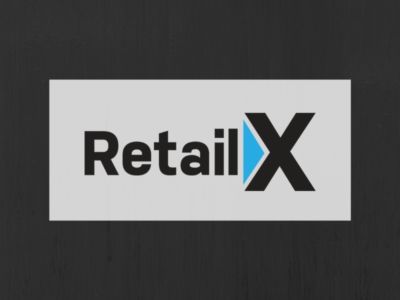