The Vitamin Shoppe will start stocking edible CBD products in 14 states, the District of Columbia and Puerto Rico, according to CNBC. The retailer will initially launch oral CBD soft gels, with CBD drops following later this month.

Introducing edible CBD supplements puts The Vitamin Shoppe one step ahead of Walgreens, CVS and Rite Aid, which have only added topical products to their stores. The Vitamin Shoppe itself started selling hemp extract essential oils in March.

“The customer relationship is the cornerstone of The Vitamin Shoppe’s reinvention, and our customers have told us loud and clear they want CBD,” said Sharon Leite, CEO of Vitamin Shoppe in a statement sent to CNBC.

Even though Congress legalized the sale of CBD in December 2018, the FDA has prohibited the addition of the cannabis compound to dietary supplements until new regulations can be created. In its statement, The Vitamin Shoppe declined to comment on whether it has concerns about violating FDA rules.

The Vitamin Shoppe has a history of taking chances with products from small, unknown brands. In July 2018 the retailer started the Launchpad vendor incubation program to help new nutritional supplement, natural health and organic beauty vendors get their businesses off the ground.

Additionally, Carl’s Jr. will test a CBD-infused burger, dubbed the Rocky Mountain High, at a single restaurant on April 20. While the promotion is likely aimed at grabbing headlines on 4.20 rather than creating a permanent menu item, the menu item shows that retailers are seriously interested in the growing potential of CBD sales. 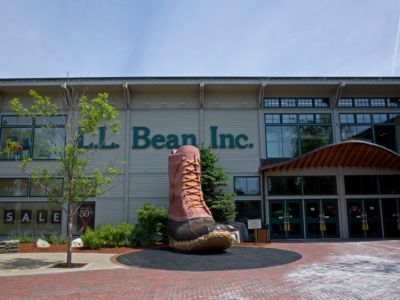 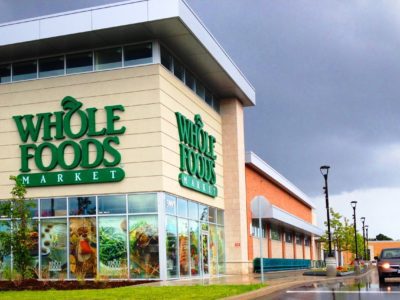