Walmart is parting ways with Alipay in all its stores in the western region of China, installing WeChat Pay, the popular digital payments app powered by Tencent.The move would be a blow for Alibaba, which is aggressivelyexpanding the Alipay platform outside China.

In total, the Chinese mobile payments market has reached a whopping $9 trillion, with Alibaba and Tencent dominating the market. In China, Alipay holds the leading market share of payments, at 54% while WeChat Pay is at approximately 40%, according to the Wall Street Journal. So while Walmart’s move won’t leave Alibaba cash-starved, the e-Commerce giant can’t be thrilled about losing business to a rival that is eager to narrow the market share gap.

Walmart already has a loose relationship with Tencent via the retailer’s investments in JD.com, Alibaba’s biggest e-Commerce rival, so this may have played a significant role in the company’s decision to switch payment providers. Another factor is that WeChat recently reached 1 billion user accounts (counting multiple accounts from individual users), continuing its growth as an all-in-one platform for mobile payments, social networking, ride hailing, food delivery and more.

“In the future, Walmart will cooperate with more partners to provide payment solutions with more convenience and benefits,” said a Walmart spokesperson in an interview with Reuters.

Between them, Tencentand Alibaba already have invested more than $10 billion since early 2017 on retail and logistics-focused deals, to continue their expansion and connect online and offline experiences. While Alibaba is China’s top e-Commerce player, powering popular marketplace platforms Tmall and Taobao, Tencent has had the benefit of being a social media and gaming powerhouse, enabling the company to learn more about consumer habits and craft customer-friendly mobile experiences.

While Walmart has more than 400 stores in China overall and is one of the country’s more successful foreign chains in grocery, the retailer has struggled to gain more than a low single-digit market share.

The U.S. retail giant also is expanding in Japan via its Rakuten partnership. In Japan. Walmart will launch an online grocery delivery service. Orders taken via Rakuten’s online marketplace platform will be fulfilled through a Walmart-Rakuten joint venture. 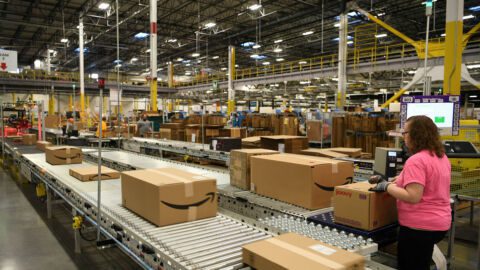 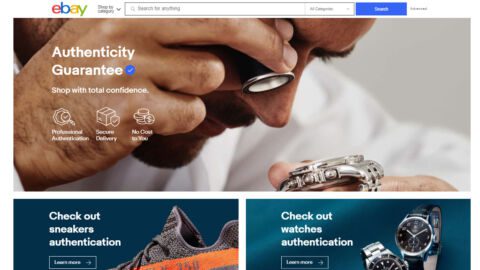 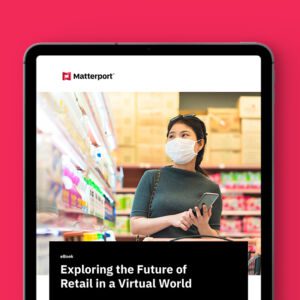