Bed Bath & Beyond CEO Steps Down Amid Activist Investor Pressure

Bed Bath & Beyond CEO Steven Temares has resigned from his position and as a member of the company’s Board of Directors a few weeks after three activist investors called for him to “be held accountable for the company’s prolonged poor performance and destruction of shareholder value.”

Mary Winston, former Executive VP and CFO at Family Dollar and Senior VP and CFO at Giant Eagle, has been appointed Interim CEO effective immediately. The board has formed a CEO search committee to identify a permanent CEO and will retain an executive search firm to assist in the search process.

Activist investors Legion Partners Asset Management, Macellum Advisors GP and Ancora Advisors had called for Bed Bath & Beyond to replace its entire board in March.In late April, company Co-Founders Warren Eisenberg and Leonard Feinstein left the board, but the investor trio still expressed dissatisfaction with the extent of the changes.

While the activist investors only own a combined 5% of Bed Bath & Beyond stock, they shared concern that a turnaround would not be possible without fresh faces on the board with experience in retail transformation. Shares of Bed Bath & Beyond have declined from more than $80 in January 2014 to as low as $10 in December 2018. The stock has since bounced back up, hovering largely between $15 and $16 per share since January 2019 in the wake of the activist pressure.

In addition, the board selected Andrea Weiss, one of the recently appointed directors, as Chair of the Business Transformation and Strategy Review Committee, which will be responsible for ensuring that all aspects of the company’s ongoing business transformation are addressed.

Weiss and her committee will work closely alongside Winston and the other members of the leadership team to identify opportunities for rapid performance improvement of both short- and long-term results. 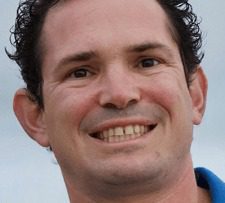 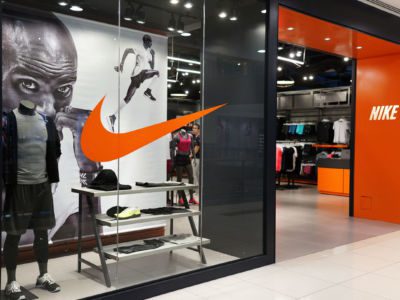