Brandless Co-Founder Relinquishes CEO Role But Will Co-Chair Board

Less than two years after co-founding and launching Brandless, Tina Sharkey is stepping down as CEO of the e-Commerce site to transition into a new role as Co-Chair of the company’s board of directors. Sharkey announced the decision in a blog post on Medium on March 14.

Evan Price, CFO of Brandless, will serve as interim CEO. The board already has launched a CEO search to “scour the nation for a seasoned retail operator to partner with us in scaling our vision alongside the team.”

Sharkey co-founded Brandless with Ido Leffler, introducing a business model designed to sell generic products, mostly household items and snacks, all priced at $3. Brandless now offers 450 unique products on its site with “hundreds more on the way,” according to Sharkey. Last July, Brandless achieved its biggest victory when it secured a $240 million investment from Softbank’s $100 billion Vision Fund, skyrocketing the company’s valuation to $500 million.

The business still has a long way to go to build consumer loyalty, according to data from Edison Trends, which tracks email receipts for three million U.S. consumers.Of customers who bought from Brandless for the first time in Q1 2017, 20% made another purchase in the following quarter and only 13% bought something three quarters later.That puts Brandless in line with Walmart.com (17%) and Target.com (14%), but those retailers still do most of their sales in brick-and-mortar stores. Brandless lags heavily behind e-Commerce giants such as Amazon (45%) and Instacart (25%).

Sharkey’s role change comes at an important time for Brandless given its need to improve retention, especially since the company recently expanded into new categories and added a subscription service. In 2019, the company launched in pet and baby, cookware, and most recently health and wellness. Sharkey also oversaw the debut of two pop-up locations, one in Los Angeles and another in New York, focused on raising brand awareness and showcasing Brandless products for sampling instead of selling.

In the blog post, Sharkey indicated that stepping away from the CEO role would enable her to “wear fewer hats,” specifically allowing her to shift her time to duties that accelerate the company’s mission, culture and community. 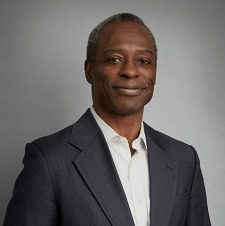 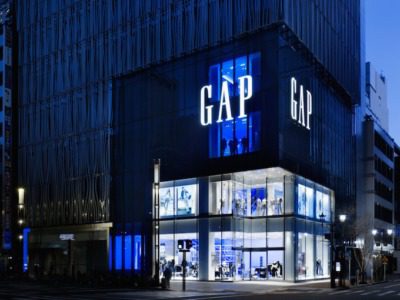