In the latest in a string of executive departures at Nike, VP of Express Lane Footwear Greg Thompson has left the company. The departure came a week after the iconic athletic brand’s VP of Diversity and Inclusion, Antoine Andrews, resigned from his position.

Nike has not given any details into the departures of either Thompson or Andrews, with the resignations occurring a month after Brand President Trevor Edwards and Global Categories VP Jayme Martin stepped down. After Edwards’ departure, Nike revealed it was reviewing improper workplace conduct in the executive ranks at the athletic apparel giant.

There have been no direct allegations of misconduct against Edwards, who will continue to serve as an advisor to Nike CEO Mark Parker until August 2018. Edwards was once viewed as Parker’s successor, but the latter indicated he would remain Chairman and CEO of Nike beyond 2020.

The flurry of exits comes at a time when Nike’s EVP of Global Human Resources Monique Matheson noted the company’s attempts at diversity have “failed to gain traction — and our hiring and promotion decisions are not changing senior-level representation as quickly as we have wanted.”

Only 29% percent of Nike VPs are women, and in the U.S. only 16% are people of color, according to the internal memo Matheson wrote. The diversity failures appear to extend all the way from management to the store level, and overseas. Nike found that on average, UK men earned 10% more in hourly pay than women who work in the wholesale division. Men earn on average 3% more than women who work in the retail division.

Nike attributes the average pay disparity to having fewer UK women in higher-paying senior-level positions. Furthermore, the bonus pay difference between UK men and women was 37% in wholesale and 15% in retail.

Nike is not the only sportswear company facing corporate culture hurdles, particularly around issues of diversity and conduct. Lululemon athletica CEO Laurent Potdevin resigned in Februaryover then-unspecified conduct violations (reports surfaced that Potdevin maintained a relationship with a lululemon employee). A former employee described the company as having a “culture of oppression,” noting that Potdevin “basically turned Lululemon’s executive team into a boy’s club overnight,” according to an article on Racked. 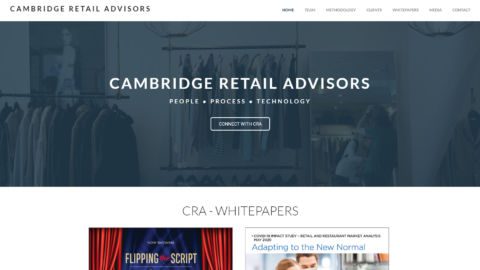 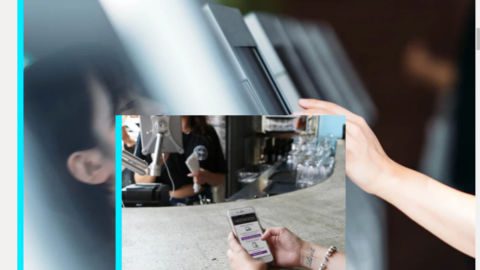