Marco Gobbetti (at left above), currently chairman and CEO of the French luxury brand Céline, will take charge of the commercial, financial and operational elements of the venerable Burberry brand when he takes over as CEO in 2017.

Christopher Bailey (right), who has been responsible for both the creative and business sides of Burberrysince being named CEO in October 2013, will stay on as President and Chief Creative Officer. Burberry had been the first publicly listed fashion company to combine the chief executive and creative director roles.

Bailey’s tenure has been somewhat rocky. He accepted a 75% pay cut in June after Burberry experienced slower sales, falling profits and the departure of a number of executives. The company has struggled with lower demand from mainland China and Hong Kong, which account for approximately 40% of Burberry’s sales, according to the New York Times.

Yet there’s been speculation that the fall in value of the British pound brought on by the Brexit will be a boon for luxury brands, including Burberry, attracting bargain-hunters from Asia and the Middle East.

During his tenure as CEO, Bailey put forward a plan to cut $130 million in costs, boost sales via Burberry’s online presence and cut its product line. In February, Burberry said it would combine its men’s and women’s wear shows, displaying the results in September in what’s traditionally women’s wear week.

Gobbetti has more than 20 years’ experience in the luxury industry, growing and developing brands including Givenchy, Moschino and Bottega Veneta. At Céline, his retail and customer-focused strategies have delivered strong growth for the brand over the last eight years.

“I am very excited that Marco Gobbetti is joining us as CEO and as a partner to me,” said Bailey in a statement. “Marco brings incredible experience and skills in luxury and retail with him that will be invaluable to us.”

Both Gobbetti and Bailey will report directly to Burberry Chairman Sir John Peace. 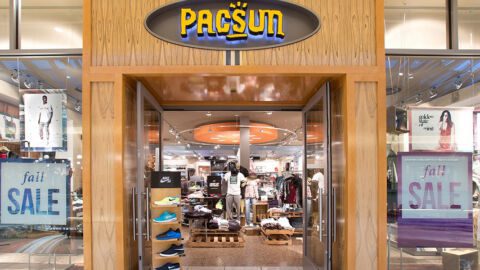 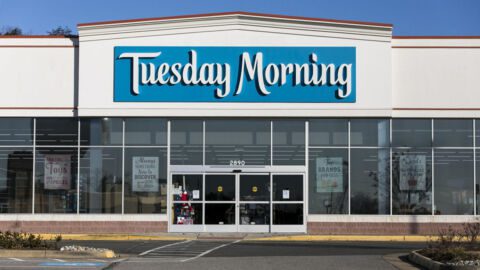