These executives will be integral to accelerating J.Crew Group’s approach to building a digital-first, purpose-driven organization under its J.Crew, Madewell and J.Crew Factory brands, the company said in a release.

“I believe strong and relevant brands are customer-centric, community-minded, purpose-driven and powered through innovation, technology and a deeply collaborative culture,” said Libby Wadle, CEO of J.Crew Group in a statement. “Jose, Danielle, Derek and Liz are proven leaders in their respective fields, share our core values, and bring significant expertise as well as a passion for our brands that will drive our business forward.”

Davilamost recently served as VP of Human Resources for Levi Strauss & Co., where he oversaw North and South America. Previously, he spent more than 10 years at Gap Inc., where he held a series of leadership positions.

Schmelkin willlead J.Crew Group’s digital transformation by maximizing data insights, increasing connectedness and interactivity with customers, driving innovation and fortifying IT architecture. She most recently served as CIO of Madewell.

Yarbrough spent the previous eight years at Madewell, where he played increasingly important roles, most recently serving as the brand’s CMO.

Hershfield will lead sustainability innovation in this newly created role for the J.Crew, Madewell and J.Crew Factory brands, and will focus on driving a company-wide sustainability agenda designed to position the J.Crew Group as a leader in sustainable retail. She will continue to oversee sourcing for Madewell as well as responsibilities of this new role.

J.Crew Group also announced the following appointments to its Board of Directors: 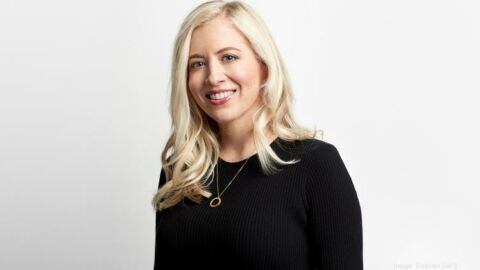 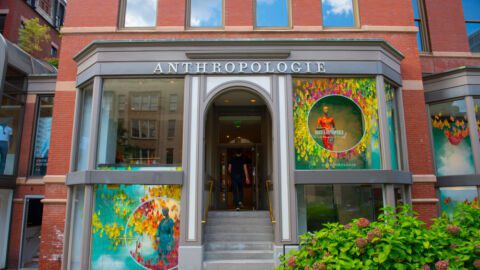