After a four-month search, JCPenney finally has found its next chief exec. The department store’s Board of Directors appointed Jill Soltau as CEO, effective Oct. 15. Soltau most recently served as President and CEO of JOANN Stores. She will step up to the plate to fill the void left by departed CEO Marvin Ellison, who took the same position at Lowe’s in July.

Soltau certainly has a difficult job on her hands: turning around a business that has nearly $4 billion in unpaid long-term debt. While the department store was once one of the most iconic names in retail, it has reacted to the industry’s transformation too slowly. Matters didn’t improve even when JCPenney attempted its first turnaround, upon Ellison’s hiring in August 2015.

In Q2, JCPenney saw net losses of $101 million, doubling its loss from $48 million the year prior, and as a result slashed its full-year outlook for 2018. The company’s most recent earnings report revealed that it had just $182 million in cash left, a more than 40% drop from a year ago, indicating that any turnaround efforts are going to have to pick up soon. All of these issues are compounded by the fact that competitors such as Macy’s and Nordstrom have performed significantly better in 2018 — meaning the excuse that department stores can’t compete no longer applies.

The news of Soltau’s appointment sent JCPenney shares up more than 10% after hours on Oct. 2, when the company made the announcement. She also will become a member of the retailer’s board of directors.

Soltau’s hiring comes less than a week after EVP and CFO Jeffrey Davis revealed that he was resigning from his position on Oct. 1. Davis, Chief Information and Digital Officer Therace Risch, and EVP of Private Brands and Supply Chain Mike Robbins led an “Office of the CEO” in the interim as the company searched for a new chief exec.

Prior to her time at JOANN, Soltau spent eight years at Shopko Stores, most recently as president after serving as EVP and Chief Merchandising Officer.Before Shopko, Soltau held several senior-level positions in merchandising, planning and private brand management at Sears and Kohl’s. She started her career with Carson Pirie Scott, which was later acquired by Saks Inc.

Paul Brown, JCPenney Board Director and Chairman of the Search Committee, indicated that the retailer “wanted someone with rich apparel and merchandising experience,” finding Soltau to be “an ideal fit” for the position. 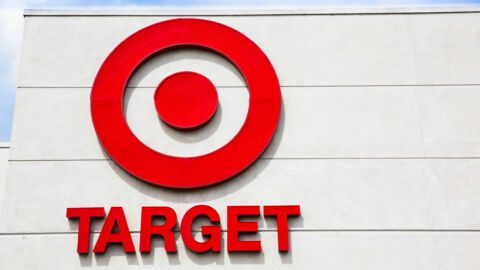 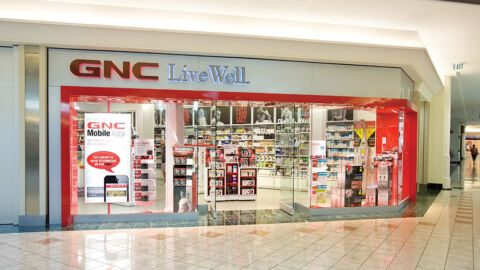