JCPenney’s EVP of Stores and Supply Chain Mike Robbins is leaving the department store, effective August 3. Robbins was a top executive hired by former CEO Marvin Ellison in 2015 after 14 years at Target. But since Ellison’s departure for Lowe’s and the hiring of Jill Soltau to replace him, JCPenney has had a continuous need to refill top positions throughout the executive team, including the CFO, Chief Customer Officer and Chief Merchant.

Robbins’ replacement, Jim DePaul, already had a working relationship with Soltau from their prior roles at the now-defunct Shopko. DePaul will report directly to Soltau when he starts the role on August 5.

As EVP of Stores at JCPenney, DePaul will oversee the retailer’s stores, store operations, store environment and design, and asset protection teams. He will be responsible for improving in-store and omnichannel operations as part of the company’s focus on transforming the customer experience to grow traffic, engagement and customer retention.

While Robbins oversaw supply chain duties, it does not appear DePaul will take on these responsibilities.

Although JCPenney has sought answers for declining sales and traffic for years now, there has been no sign that a turnaround is near. The retailer’s stock has been trading under $1 per share since July 19. If JCPenney continues trading at under $1 for 30 consecutive days, the New York Stock Exchange (NYSE) will begin the delisting process for its stock.

After reports that it had hired advisers to explore debt restructuring options in the face of $4 billion in looming debt payments, JCPenney denied the claims, stating “we routinely hire external advisors to evaluate opportunities for the company. By working with some of the best firms in the industry, we are taking positive and proactive measures, as we have done in the past, to improve our capital structure and the long-term health of our balance sheet.” 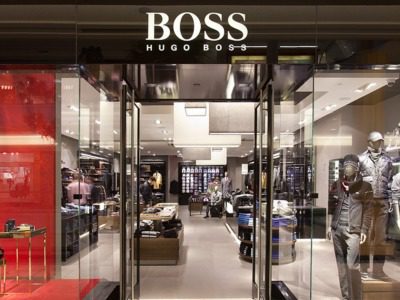 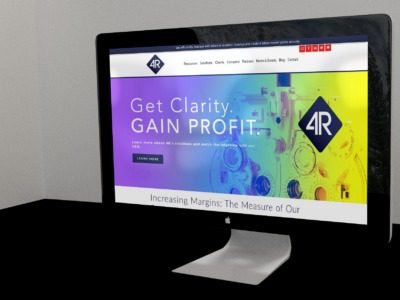