L Brands, parent company of Bath & Body Works and Victoria’s Secret, has promoted Martin Waters to CEO of the latter retailer. Waters, who joined L Brands in 2008 as head of its international division, had been named CEO of Victoria’s Secret Lingerie in November 2020.

Stuart Burgdoerfer, who currently holds the dual titles of L Brands CFO and interim CEO of Victoria’s Secret, announced that he would retire from the company in August 2021. L Brands has begun a search for a new CFO that will include both internal and external candidates.

In addition to the personnel changes, the retailer’s board reiterated its desire to separate the Victoria’s Secret and Bath & Body Works businesses. A plan to take Victoria’s Secret private via a purchase by private equity firm Sycamore Partners that had been announced in February 2020 was scrapped in May.

According to a release, the L Brands board was updated on prospects for spinning off the businesses by financial advisors Goldman Sachs and JPMorgan at its January meeting, and is currently targeting August 2021 to complete the separation.

Bath & Body Works has been a solid performer among the company’s banners. For Q3 2020, which ended Oct. 31, 2020, Bath & Body Works generated a 56% comp store sales increase over the same period the previous year, while Victoria’s Secret’s increase was just 4%, creating a 28% comp store sales increase for L Brands as a whole. These calculations include online sales but exclude stores closed for four consecutive days or more, essentially removing brick-and-mortar locations shuttered due to COVID-19 from the equation. In May 2020 L Brands announced plans to shutter 250 Victoria’s Secret stores, but only 50 Bath & Body Works locations, due to the impact of the pandemic.

L Brands released interim guidance on its Q4 results that cited a strong holiday season for both brands. The company is projecting a 10% comp store sales increase for the quarter, consisting of a 22% increase at Bath & Body Works and a 3% decrease at Victoria’s Secret. 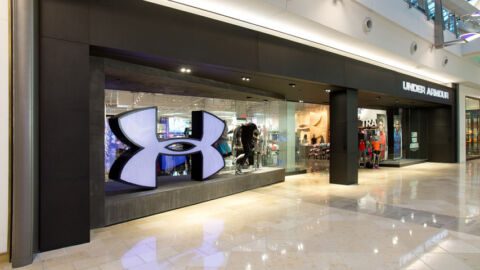 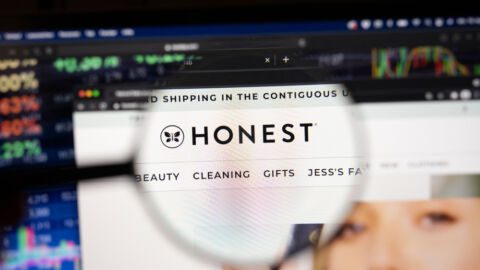