Le Tote has named Ruth Hartman President of newly acquired Lord + Taylor. Hartman, who brings more than 30 years of retailer experience to the role, has served as Chief Merchandising Officer of Le Tote since 2014 and has held executive positions at Macy’s and DSW.

The retailers launched their cross-brand collaboration in October with the opening of Le Tote’s Rental Studio in Lord + Taylor’s Ridge Hill, N.Y. store. In addition to learning about Le Tote’s rental service firsthand, customers can browse a sampling of the rental inventory, have their measurements taken by a store associate and return merchandise from Le Tote if they are already a member. Additional Rental Studio locations are scheduled to launch in the coming weeks.

“By pairing tradition and technology, we are erasing the lines between online and in-store, renting and buying,” said Rakesh Tondon, CEO of Le Tote in a statement. “Today, more than ever, people aren’t single-brand or single-channel shoppers. They crave innovative, personalized experiences. With a customer focused mindset and both traditional and next-gen industry expertise, Ruth is uniquely qualified to spearhead this exciting first step into the future of retail. We’re thrilled for her to take on this new role.”

Under the deal, Le Tote has assumed operations of 38 Lord + Taylor stores along with the brand’s digital channels and inventory, and has hired the majority of the department store’s associates. But HBC retains ownership and rent responsibility of all owned and ground-leased Lord + Taylor real estate assets. Starting in 2021, HBC and Le Tote will have options to reassess the Lord + Taylor store network, which may include HBC recapturing select locations to determine their highest and best use, including possible redevelopment into mixed-use properties.

HBC also received a 25% equity stake in Le Tote, two seats on its board and certain rights as a minority shareholder. 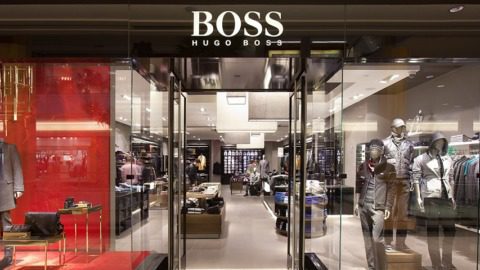 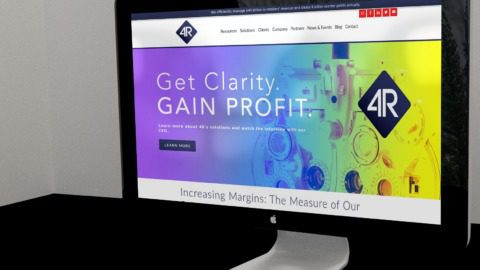