Neiman Marcus has hired two new experiential experts as the department store continues to focus on remodeling the store experience. David Goubert will serve as EVP of Stores and Retail Experience and Ginger Mollo will become Senior VP of Retail Experience — West Coast.

Goubert will be responsible for creating “personalized, seamless and magical” experiences within Neiman Marcus stores, according to a company statement. He joins Neiman Marcus from Starboard Cruise Services, a division of LVMH, where he was most recently Senior Vice President, Luxury Cruise Lines. Starboard has based its retail model on combining luxury with experiences to create memorable stories for seafaring customers.

Mollo, joining Neiman after 18 years at Apple, will be in charge of piloting innovative customer engagement tools and events. Most recently, Mollo was the global lead for advancing the culture of Apple within the store environment, developing a sales team and supervising more than $1 billion in generated sales annually.

The moves are the latest in an ongoing C-level shuffling ever since the retailer named Geoffroy van Raemdonck as its new CEO to replace retiring longtime company veteran Karen Katz in January 2018.

James Gold, President and Chief Merchandising Officer of Neiman Marcus and a 28-year veteran of the company, left the retailer on Jan. 25, 2019. Neva Hall, the present EVP for Neiman Marcus Stores who Goubert will replace, is planning to leave the retailer in March. Hall oversaw the upcoming store opening at Hudson Yards in New York City. Hudson Yards, the new high-end shopping center, will host the Store Tours portion of the 2019 Retail Innovation Conference on May 6.

Scott Emmons, Founder and Director of the Neiman Marcus iLab, left the retailer earlier this month to take the CTO position at TheCurrent Global. There, he will oversee an ecosystem of global startups and tech partners, managing their integration with brand and retail clients.

Since assuming the CEO role, Van Raemdonck has made a number of changes in the retailer’s upper ranks, including naming: 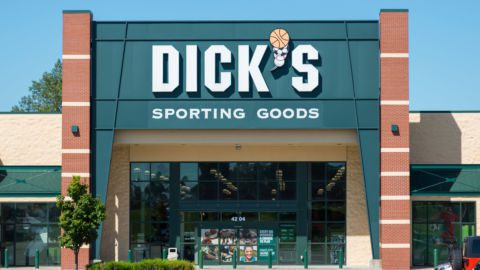 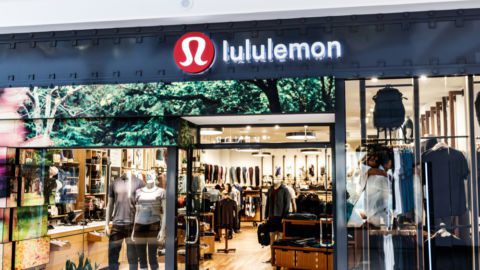 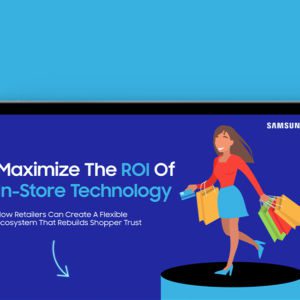 Maximize the ROI of In-Store Technology