GOLFTEC Revamps POS Across 200 Locations In One Day

GOLFTEC, a private golf instruction and golf club fitting company, may not be a typical retail business. But having scaled up its brick-and-mortar presence in recent years, the company understands the necessity of having a modern POS platform that can drive productivity and deliver pricing updates across its entire business. After leveraging cloud-based software from Revel Systems, GOLFTEC upgraded its POS systems in 200 locations across North America and Asia in a single day.

While GOLFTEC wanted to implement an iPad-based system to take advantage of the technology’s intuitiveness, the company also realized that it had outgrown its previous POS system — particularly with the opening of approximately 40 new locations in the last two years. With Revel Enterprise, GOLFTEC can now push critical data and lesson pricing updates to its more than 200 locations with a single click.

“We were uploading sales to our global server for KPI reporting and then converting the sales into lessons and practice for our students, which is our primary service,” said Flynn McLain, VP of Technology at GOLFTEC in an interview with Retail TouchPoints. “The way the system uploaded the data to our global server, we had gotten to the point where the uploads were taking too long, so we couldn’t update as often as we wanted. We were having to update only four to five hours because the system was so slow that it couldn’t finish one update before it started another. We needed scalability there.”

Revel’s open API was vital to the implementation, enabling integration with systems such as CRM and reporting as well as golf-specific features. The companywide implementation also required a centralized franchise onboarding component, along with educational materials designed to simplify the transition for franchisees and align them with corporate management.

“The new POS has been great at taking our feedback on the inventory process and actually deploying it into their software,” McLain said. “We used to have to import this information into spreadsheets, and it was often difficult for our coaches to get that right. Now they can pull up a count on the iPad and walk around the training center —we’ve integrated barcode scanners so they can scan clubs, type in quantities and submit the count.”

GOLFTEC opened its first Southeast Asia location with Revel Enterprise already installed, so all tests with the technology began there before the companywide rollout.

“We didn’t have to transition that store, since they opened the store a few months before we were planning our big transition, so that certainly benefitted us,” McLain said. “Our Canada locations operate the same way as we do in the U.S., so there was no additional configuration that needed to happen there. Still, 200 locations was a daunting task. We probably spent the prior six months preparing for it. In addition to rolling everything into our custom reports, Revel worked with us to get all the iPads ahead of time, basically all the hardware that we needed we brought into our headquarters in Colorado.”

After moving its prepaid custom orders from the old POS platform to Revel, the teams officially coordinated and completed the mass rollout of the new POS systems on January 2, 2019.

McLain explained that GOLFTEC benefitted from having a limited number of transactions on a day-to-day basis. “We’re not a high-volume business,” McLain said. “Even on a really busy day, we might only do 10 or 15 total transactions. We’re a big ticket, high AOV business.” 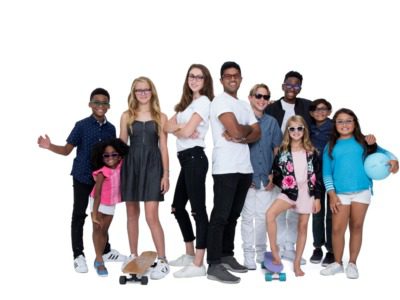 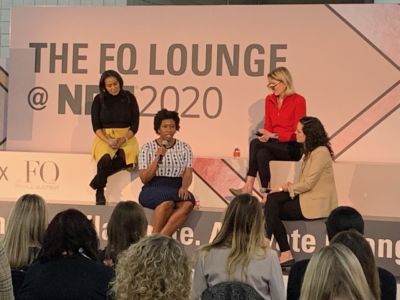