Although 48% of shoppers say they search for a particular brand when they begin an online shopping journey, an even higher percentage (58%) of consumers named lower pricing as the top reason they buy online from a retailer other than Amazon, according to a study from Valassis. And when it comes to choosing an online retailer, consumers are driven by incentives such as free shipping and returns (48%), further indicating that retailers need to focus on providing shoppers with bottom-line value — when they can afford to do so.

These shopper tendencies will spur a highly promotional holiday season, according to Dave Cesaro, Executive Director, Vertical Marketing at Valassis. The concept of the holiday season already has become more fluid, with shopping events such as Prime Day and an earlier back-to-school season converging in the summer — 49% of shoppers planned on buying a holiday gift during Prime Day, Cesaro said. With more sales events occurring from July through the rest of the year, retailers are now forced to establish, or continue, deeper promotions when people shop the most.

“The traditional shopping period from Black Friday to Christmas Eve has shifted quite a bit,” said Cesaro in an interview with Retail TouchPoints. “It’s gotten earlier and earlier…The holiday this year has six fewer shopping days than it did last year, and I think a lot of shoppers aren’t even aware of that yet. They will be, because retailers and advertisers will be promoting that in a really big way. With that, you’re going to see more advertisers starting earlier to promote the holidays and you’re going to see much more aggressive pricing than you even saw last year. All indications are that consumers’ confidence is still really high.”

To tap into that high consumer confidence, retailers must focus on effective targeting of their promotions if they want any chance of standing out.

“It has to be a mix of brand and promotion,” Cesaro said. “Brand to make sure that they stay top-of-mind and aware with the consumer, and promotion to make sure that consumers understand that they offer good pricing. That approach can’t be just digital advertising and TV advertising. The word personalization is overused a bit, but as much as possible, that communication should be individualized and relevant to the consumer: 69% of shoppers said they were willing to forgo some privacy for relevant offers from retailers that they shop. Individualization is just as important — probably more so — than it has ever been in the past.”

Coupons Top Shopping Incentives, But Retailers Must Focus On Advertising Via All Channels

In fact, 64% of consumers say coupons and discounts are the best way to encourage them to make a purchase, and more than one-third of consumers cite direct mail as a way of learning about new online retailers or brands, and for making shopping plans. In addition, 45% of urban consumers and 40% of Prime members are more likely to make a purchase after seeing an ad both in print and online (versus 32% of all consumers).

“We encourage our clients to do advertising around pay days,” Cesaro said. “The closer that you are to when someone is getting paid, the more foot traffic you’ll see in your store. What retailers should do more of is use data like when a shopper gets paid to determine when the best time to reach them is.” 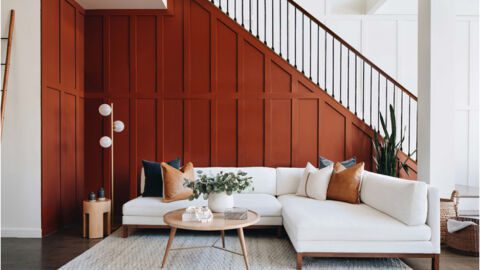 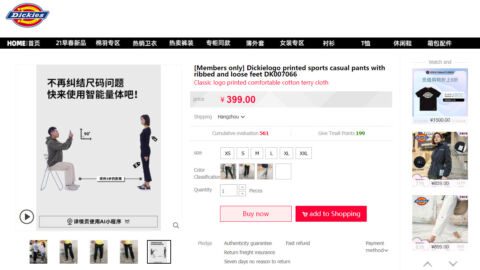