In the wake of Gap Inc.’s revelation that it would not spin off Old Navy into a separate company, which also coincided with the departure of Gap brand President and CEO Neil Fiske, the apparel retailer is losing another major executive. CMO Alegra O’Hare, who reported to Fiske, is stepping away from the company after only 11 months in the role.

“As we look ahead, we will be redefining the role of the Chief Marketing Officer,” a Gap spokesperson confirmed to AdAge via email. No replacement has been named.

The exit comes at an already uncertain time for Gap Inc., which saw President and CEO Art Peck step down in November 2019. Peck, who was succeeded by Non-Executive Chairman Robert Fisher in the role, engineered the initial spinoff plan. The company has performed poorly in recent years, with declining sales and traffic that has taken a toll on its brick-and-mortar presence. When Gap Inc. first announced the Old Navy spinoff, the parent company also indicated that it would shutter 230 of its 1,200+ namesake stores worldwide by 2021.

O’Hare’s approach to the CMO role appeared represented a shift from previous marketing initiatives at Gap, with specific campaigns such as “It’s Our Denim Now” that were geared toward ethnic diversity and body positivity. The company’s major holiday commercial did not air on TV, but ran across several social media and streaming services to appeal to a younger audience.

Gap has struggled with defining and filling the CMO position in recent years, eliminating it entirely in 2015 before bringing in Craig Brommers to relaunch the role the next year. However, Brommers’ appointment came with controversy, with former employer Abercrombie & Fitch suing Gap for hiring him, alleging it was a violation of his non-compete clause. Brommers left in early 2019 when O’Hare took over the marketing reins. 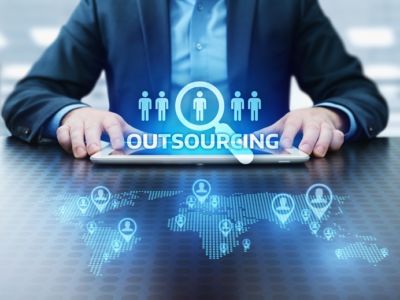 Work Smarter: Why Retail Execs Should Focus On Their Strengths And Outsource The Rest 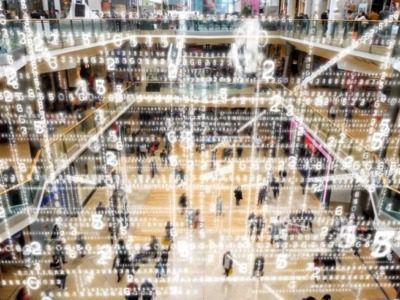 The ‘Retail Renaissance’ Is Underway, But It May Be Too Late For Some