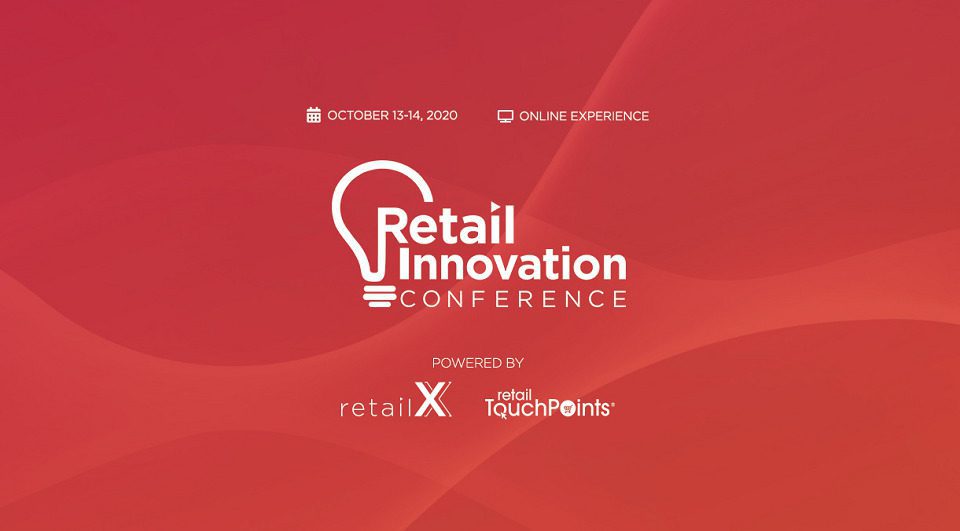 It’s easy to see why Retail TouchPoints and RetailX chose “The Big Acceleration” as the theme for the 6th annual Retail Innovation Conference (#RIC20), being held virtually Oct. 13-14. That’s because the coronavirus pandemic has, for better or worse, dramatically sped up a number of long-brewing retail trends. Ecommerce growth that wasn’t forecasted to reach […] 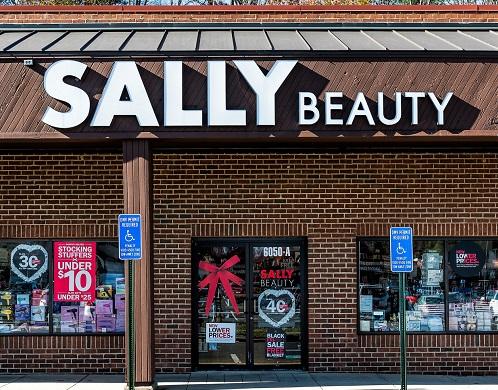 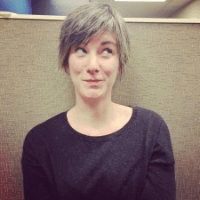 Engaging, retaining and growing talent in retail has implications far beyond employee churn. Companies that cultivate an organizational culture of learning and development (L&D) have a distinct advantage over their competitors — when executed well. Research reveals that workers today spend an average of 505 hours learning each year: 494 informally and 21 formally, with […] 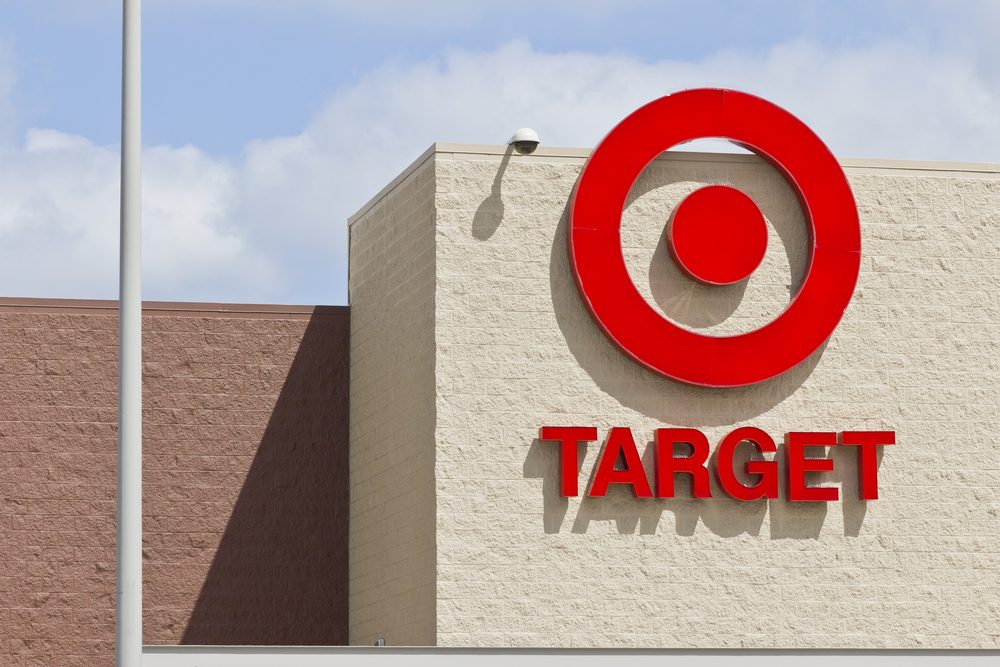 Target will expand its Target Circle loyalty program pilot from Dallas to five additional markets on Feb. 19. Stores in Charlotte, N.C., Denver, Indianapolis, Kansas City, Mo. and Phoenix will all offer the new perk system, which is open to all loyalty members. While the new program includes 1% back on all Target purchases and […] 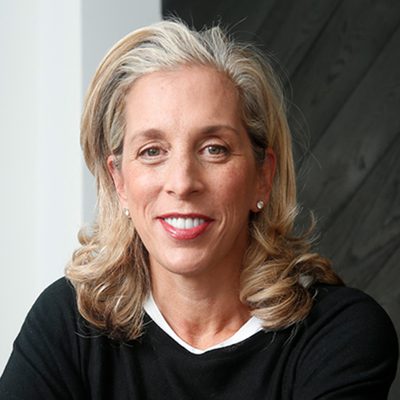 The CEO of Victoria’s Secret Lingerie, Jan Singer, has resigned after a little more than two years in the role. Singer, the former CEO of Spanx, was put in charge of Victoria’s Secret in May 2016, but the once-dominant player in intimate apparel has been steadily losing market share to more Millennial-focused brands such as […] 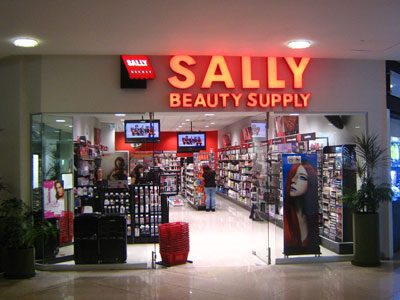 After running pilots in Florida and Georgia since 2017, Sally Beauty has launched its revamped loyalty program nationwide. The program represents a makeover of the retailer’s Beauty Club Program, featuring a more personalized experience with additional bonuses and exclusive member perks. New features of the Sally Beauty Rewards program include: 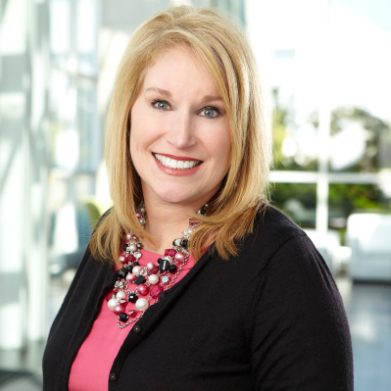 Sally Beauty Holdings has appointed Carrie McDermott as President of its Sally Beauty operations in the U.S. and Canada, effective August 29, 2017. McDermott brings more than 31 years of retail leadership experience to the Sally Beauty team. Prior to joining Sally Beauty, McDermott served nine years in roles of increasing responsibility with DSW Inc., where […]