Retail sales for 2021 are now expected to grow between 10.5% to 13.5%, reaching more than $4.44 trillion, according to a revised forecast from the National Retail Federation (NRF). The new forecast is significantly more optimistic than the 6.5% growth that was projected in February 2021, though some analysts cautioned that different retail segments, at different times of the year, would see their own ups and downs.

The scope of fiscal and monetary policy intervention by the U.S. government has lifted personal income to make up for what was lost in March and April 2020, according to Jack Kleinhenz, Chief Economist at NRF. This has created “an overabundance of purchasing power,” which he expects to lead to the fastest growth the U.S. has experienced since 1984.

“It takes a lot to reopen a $20 trillion economy, but in many ways, it’s accelerated much faster than most of us had believed possible even a year ago,” said Kleinhenz during the organization’s State of Retail and the Consumer 2021 webinar. “There will likely be some shifting of spending away from goods towards services, but the retail industry has greatly benefited from this acceleration of spending. This [spending] will only help increase employment and incomes, leading to more spending, creating a virtuous cycle.”

Even though much of the projected growth will be driven by shoppers returning to stores, online and non-store sales are still expected to grow by 18% to 23%, reaching $1.09 trillion to $1.13 trillion. The bottom line: shoppers’ taste for ecommerce isn’t going away, leading to strong growth in this channel.

While the projected growth is promising, some segments that saw a boom during COVID are likely to see relative declines. In particular, “It will be hard for grocers to meet that level, as their sales spiked during the pandemic when many restaurants were closed for indoor dining and consumers shifted their spending to groceries for home cooking,” said David Naumann, Marketing Strategy Lead — Retail, Travel and Distribution at Verizon in a RetailWire discussion.

In contrast, other segments may experience outsized gains as old habits return. Retailers that were shunned by shoppers hit by lockdown orders and work-from-home trends may see a flood of interest as the frequency of social situations reaches pre-pandemic levels.

“Apparel retailers were hit hard in 2020, as many employees worked from home and many stores were closed for a couple months,” said Naumann. “As more employees return to the office and social events pick up, apparel should be one of the retail segments that achieves the highest sales increase during 2021.”

Additionally, some analysts cautioned that growth could cool down later in 2021. Commercial real estate firm Red Shoes Economics noted that 25% of American households have been under a rent or mortgage forbearance program that has given them more leeway to spend, but these programs will end in the fall.

As a result, retail spending in the latter half of the year may dip below the rosiest expectations. In a LinkedIn post, Red Shoe Economics Principal KC Conway noted that he expects spending to shift from DIY renovations, beauty and sporting goods in the summer to retail-adjacent categories like travel, entertainment and dining out in the fall.

Additionally, he warned against “extrapolating what has been happening in 1H 2021 as extending into 2H 2021 or 2022,” adding that the retail industry needed to consider what the future may look like rather than trying to guess based solely on what happened in the past. 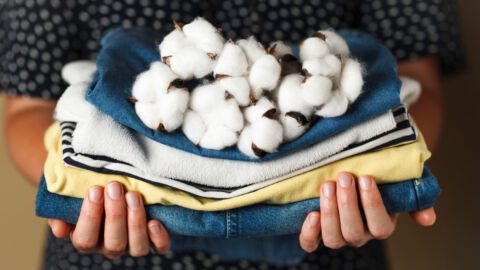 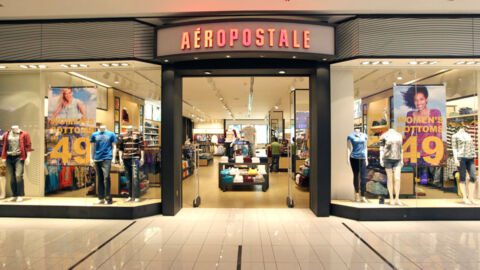